A new horror film will be released in 2016, and its working title has been Untitled Blumhouse Horror 2. Right now, we know that the upcoming movie will be Families. It is set to be released on January 8, 2016, which is the date when The Forest (from Focus Features) is also coming out. 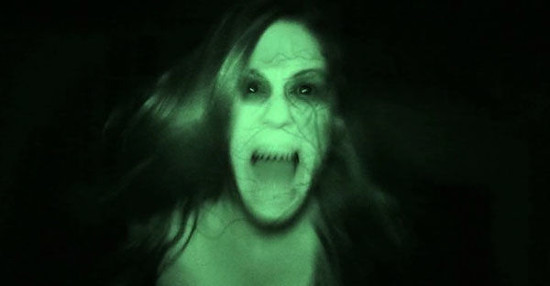 Blumhouse Productions has partnered with Universal Pictures to give life to three horror films. The first one was The Green Inferno, which was out on the big screens on September 25, 2015, along with The Intern and Hotel Transylvania. At first, it was rumored that the second feature film by the horror movies company will be The Purge 3. It made an absolute sense, as the it was confirmed, but not yet announced officially. The Purge: Anarchy was out in July 2015, which made it quite possible that the following part would come out in winter. 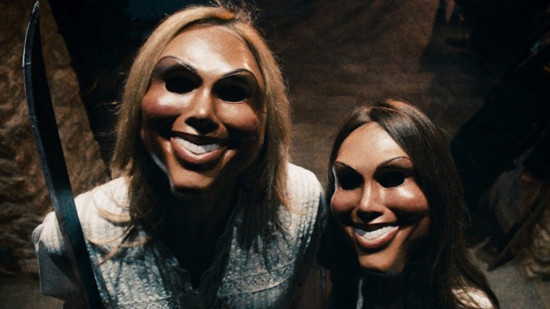 Jason Blum founded Blumhouse Productions in 2000 to cater to the needs of horror movie lovers. During the time of its existence, Blumhouse has successfully released such horror hits as Paranormal Activity, Sinister, and Insidious. Let us wait for the two upcoming films, such as Families (January 8, 2016) and the (yet) untitled one scheduled for October 21, 2016. 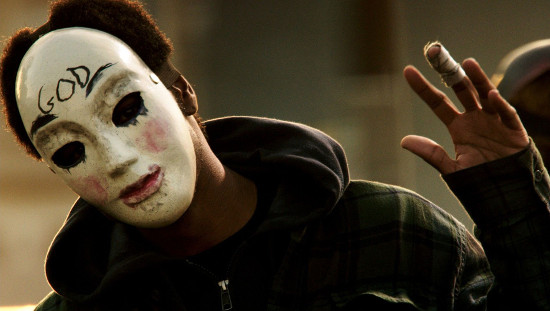