Unforgettable is a thriller getting ready to be released this year in the USA. The direction is carried out by Denise Di Novi. The scrip was created by Christina Hodson together with David Leslie Johnson. The cast of unforgettable includes Katherine Heigl, Rosario Dawson, Geoff Stults, Isabella Rice, and Cheryl Ladd. The filming started on the 17th of August 2015 in LA. That’s the first directing experience of Di Novi. Besides, he deals with the production issues. Unforgettable release date is announced! Scroll down to know more about the release.

The plot of Unforgettable revolves around a mentally unstable mom. She’s recently single and she’s not able to control her emotions. She continues communicating with her former husband and his family, which makes her life stressful and provokes numerous unpleasant situations both for her and for the new family of her ex. 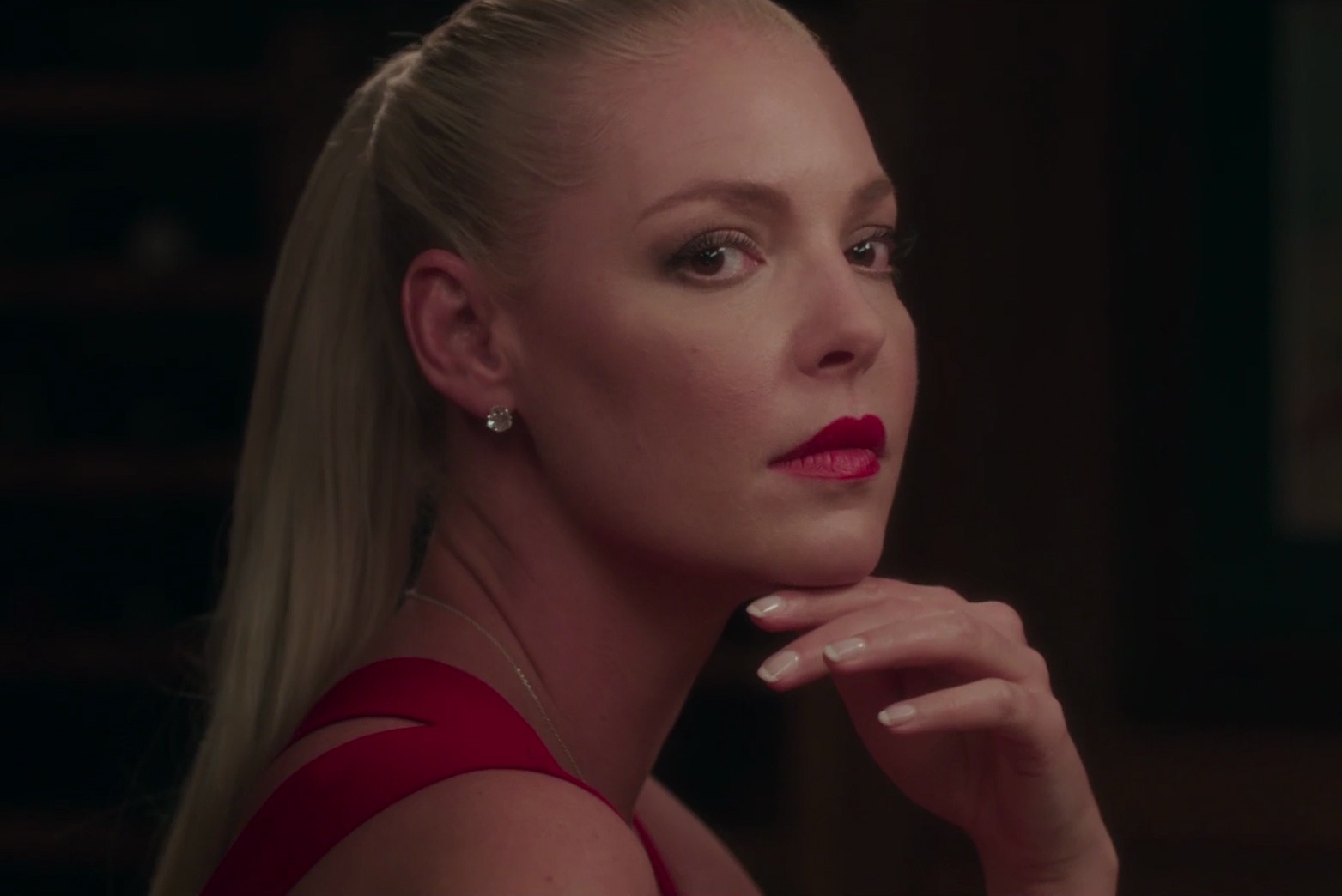 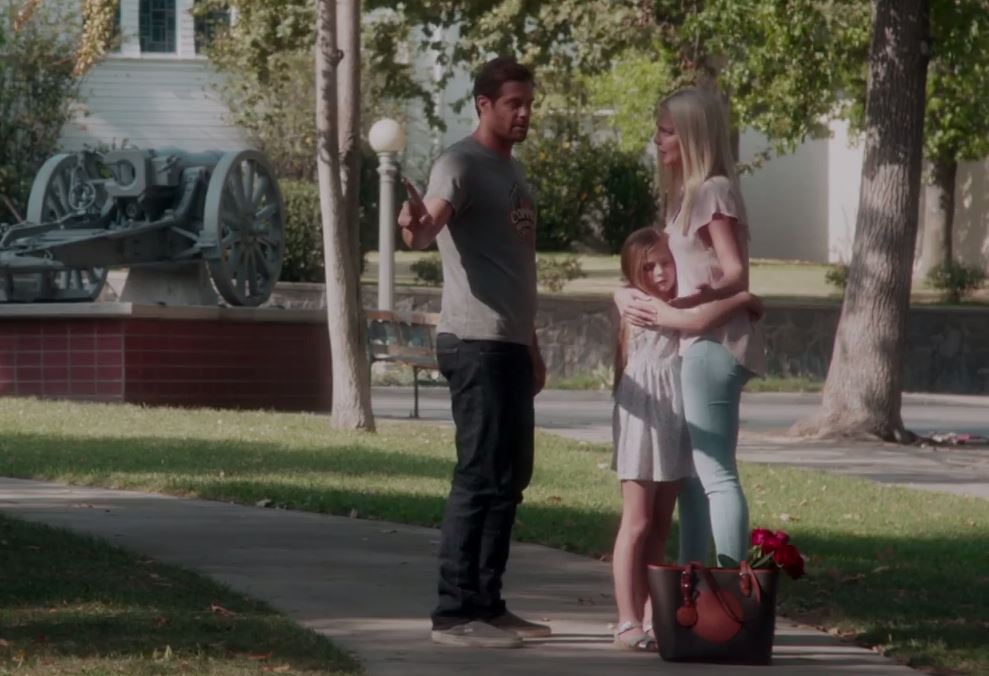 On the 9th of January 2014, there was an official announcement about the start of the production of Unforgettable. The show was initially planned to be directed by Amma Asante. Denise Di Novi was invited to deal with production matters. On the 2nd of December 2014, Kate Hudson and Kerry Washington were announced in the cast. The film was planned to be devoted to a man threatened by his psychologically and emotionally unstable former wife. On the 22nd of June 2015 Hudson and Washington decided to leave the project. At the same time, Di Novi was announced as the director of the upcoming film. David Leslie Johnson joined Hodson to help in creating the script. In August of 2015, Katherine Heigl was chosen to portray Tessa Connover. She’s playing the character of a psychologically unstable mom threatening the stability of the new family of her former husband. At the same time, Rosario Dawson was chosen to portray Julia Banks, the new wife trying to protect her beloved new husband and her family. 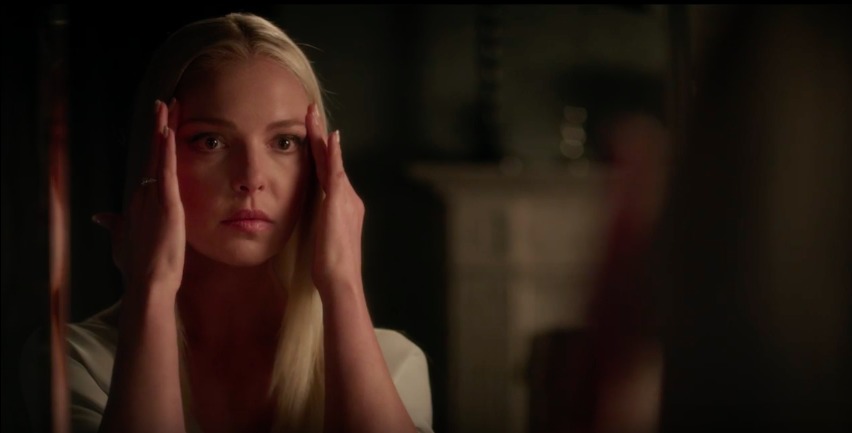 Photography and filming started on the 17th of August 2015. The filming was mostly done in LA. Some of the scenes are probably filmed in Beverly Hills, California.

Unforgettable thriller film is planned for the release on the 21st of April 2017. The release is carried out by Warner Bros. Pictures.