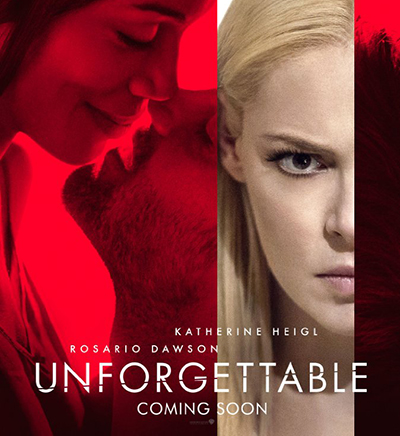 Unforgettable is a long-expected film, which has the thriller genre. That cinema masterpiece was created in the USA and this year you will see it from the beginning until the end. The premiere of the film Unforgettable will be on the 21st of April in the year of 2017.

When there is a need to talk about the cast of actors, here we must mention a lot of talented and experienced people. Among them we must underline:

The director of the film is Denise Di Novi. In the roles of producers, you will see Denise Di Novi, Alison Greenspan, Ravi D. Mehta. The cinematographer is Calen Deschanel and the editor is Frederic Thoraval.

Here in the center of attention, you will see David, who have the divorce not so long ago. He lived for the years with Tessa. She is the unbalanced woman, who turn their existence into a caravan of scandals and real problems, which appear on the new places day by day. Now David has the other wife and he understands, that this woman satisfies him at all – finally he started to be happy and nothing would change in this life.

On the first time, everything was accomplished in his new marriage. Julia is a beautiful and hardworking wife. Besides, her features of character differ from the Tess. Everything comes perfect, but there appeared a new problem – Tess didn’t accept this life. She is so upset, that David, her ex-husband, easily finds another woman, who is better than her. So, she decided to make the life of the couple terrible, because she thought, that she also deserves the family happiness and love.

At the beginning, David and Julia easily manage with Tess. They believe, that their love will help them to put Tess to her place and she will get everything, what she deserves. But with the time, there appeared a lot of quarrels in this pair – they even couldn’t imagine, that happy life can turn into real mad.

When you will watch this film, you will decide, what the position to choose. Here the two kinds of woman are presented and each of them has their advantages and disadvantages. But, in order to have a family happiness, man must choose the right one and become the happiest person in the world. 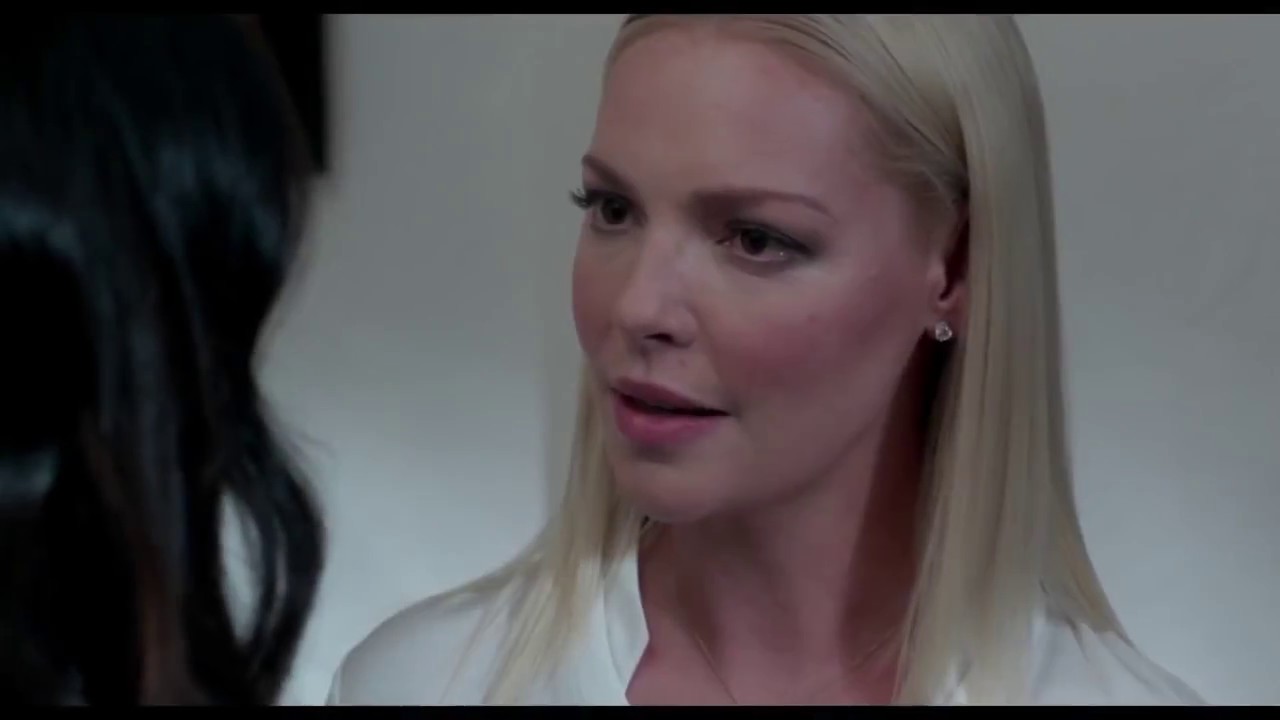 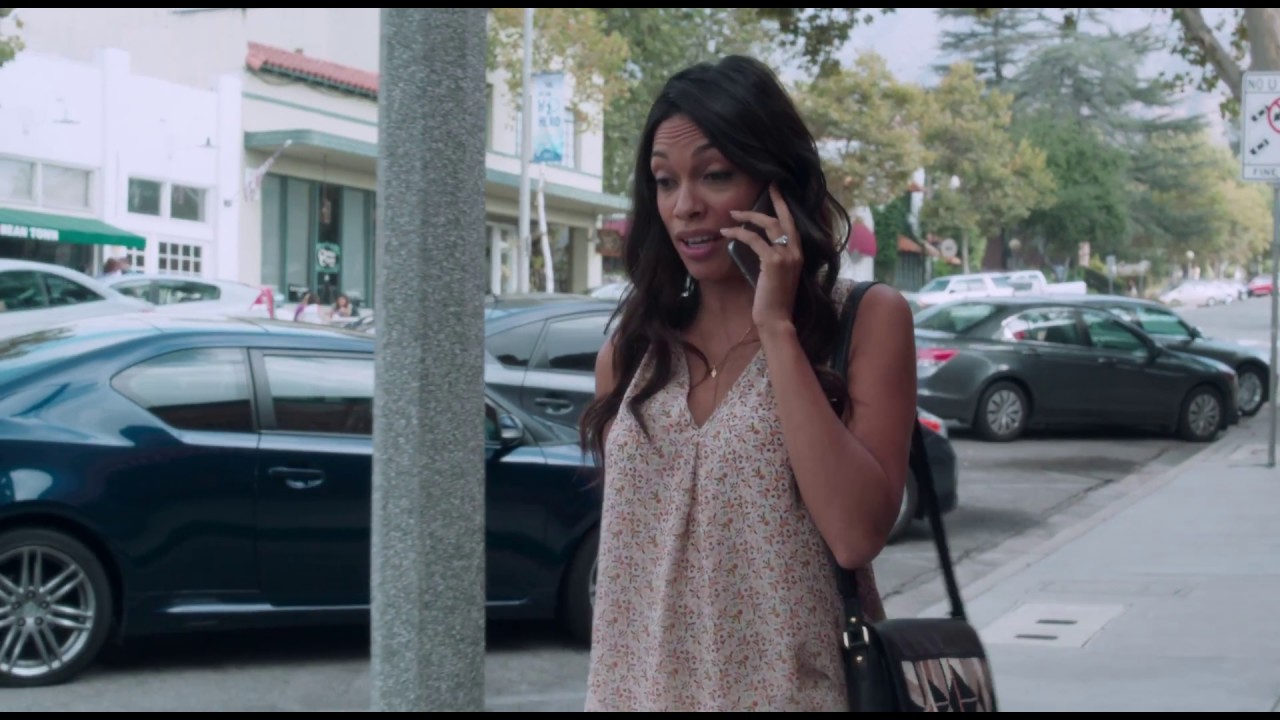 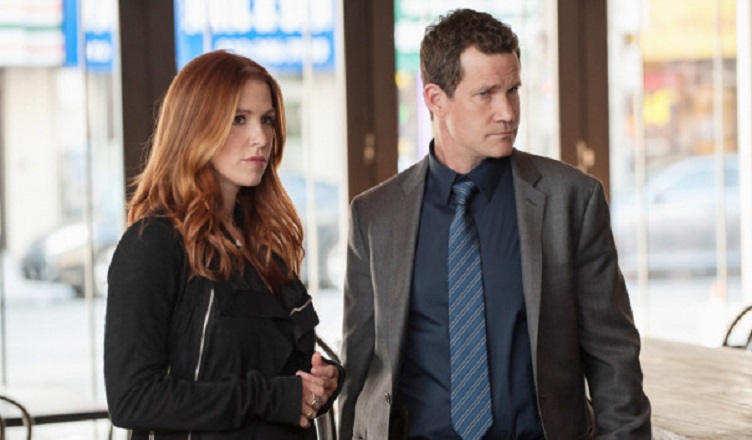