Andrew Garfield is out of the red and blue tights, with him returning to a big screen in several movies, including Mel Gibson’s “Hacksaw Ridge” and Martin Scorsese’s “Silence” in 2016. The next challenge is David Robert Mitchell’s project which will be probably launched in 2017, however, Under the Silver Lake release date remains to be defined. The shooting is a concluded issue.
The entire group of companies took on financing the upcoming project:

As for the distribution, we cannot but mention the trio of A24, D Films, and Front Row Filmed Entertainment. 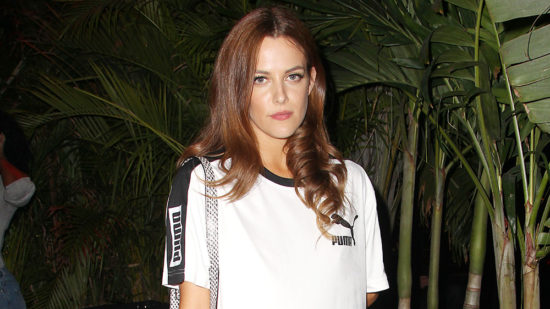 David Robert Mitchell is a rising prospect in filmmaking. Though he has only two flicks under the belt and both of them shot in different genres, the certain penmanship is felt already there, as each of these two movies is devoted to exploring the pain of growing up and the fear of facing the world alone. “It Follows” and “The Myth of the American Sleepover” are the precise titles. Well, if you are not acquainted with them, we recommend you following the, to build a complete picture of Mitchell’s works.
By the way, the screenplay in this third case is also his challenge. Producer Michael De Luca once said that he was honored to collaborate with such a promising and unique rising star in cinematography to deliver his next movie to audiences.

As for Narrative Specifics

Not many particulars have been exposed of the storylines. It is described as “a modern-day noir crime thriller set in Los Angeles.” This is a kind of a logical turn to Mitchell, as “It Follows” is related to a freaky horror movie genre. Well, the upcoming crime thriller will be another test for Mitchell’s professional competency.
This crime story experience is also useful for Garfield who is on his way back to no-superhero motion pictures, as we have already mentioned.

The project is now in post-production and, herewith, there is essence in waiting for the immediate statement of the precise release date. So far, we are left to enjoy the fact that the launch timeframe if this year. Stay tuned for more!