When asked to make some points about the production of this film clear, we cannot but give preference to defining the helmers of the movie. Well, the director is Jason Reitman while Diablo Cody has developed the script. The flick under discussion is a comedy and a drama at the same time, with Tully release date being so far to be determined.
The acting cast includes: 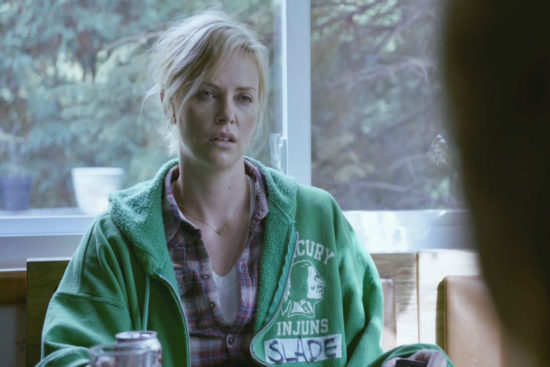 Bron Studios, Denver and Delilah Productions, and Right Way Productions complete the trio that is co-financing the project. As for immediate names of producers apart from Jason Reitman, Diablo Cody, and Charlize Theron themselves, here is the list of them:

The shooting of the story was appointed and started in Vancouver on September 22, 2016. Now the project is on the finishing line, with post-production process launched.

Some reasons may be put forward to explain why the project is intriguing and is reckoned one of the most expected motion pictures of 2017. At first, this is the return of Reitman on board. The latest movie Young Adult is considered by many as one of his best works, actually. The creative team fits the project in the best way, however, the performance is going to be also incredible, with Charlize Theron taking on playing one of the two heroines of the story.

Theron is performing the role of a mother of three children with the latest one being recently born. To lessen somehow the stress when taking after her children, she turns to be gifted a nanny whose name is rather odd – Tully. Initially, this extravagance does not fit her considerations, as she is skeptical about it, especially when getting to know that Tully is a very much surprising woman but these ladies make a close friendship, forming a unique tie.

As we have mentioned in this post, the premiere date remains to be yet defined by studios. We have strong hopes for the closest announcement regarding this and some other issues as for the movie. Keep on following us!