Already tired of senseless searching for up-to-date info on your beloved TV projects and upcoming movies? Tired of waiting for the premiere of the next season of your favorite series and reality show? We’ve already done all the possible monitoring and deep down searching and ready to share some good news with you. Right now, let’s have a short general view on the upcoming film Transformers: The Last Knight. If you want to know it’s release date, plot and actors, check this out:

Transformers: The Last Knight is one of the highly anticipated sci-fi action movies of 2017. The storyline is based on the original Transformers’ toy line. That’s the fifth part of the franchise and a sequel to the Age of Extinction movie released in 2014. The director of the project is Michael Bay. The film is produced by Don Murphy, Tom DeSanto, Lorenzo di Bonaventura and Ian Bryce. Transformers: The Last Knight is promised to be the final Bay’s project. 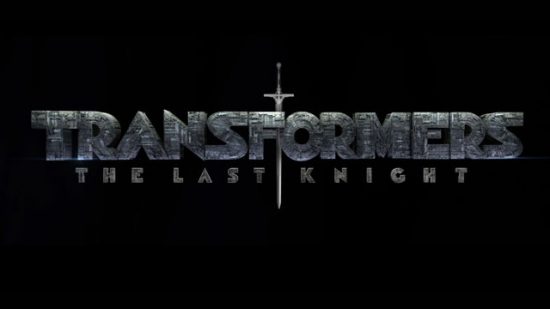 The protagonist of Transformers: The Last Knight is Optimus Prime (voiced by Peter Cullen). He finally gets to his mother planet named Cybertron. Unfortunately, he finds it dead and now his aim is to find the one responsible for that. He manages to find a key to saving the planet and bringing it back to life, but the only thing that can help him is an artifact that can be found only on Earth.
The cast: Mark Wahlberg, Laura Haddock, Anthony Hopkins, Josh Duhamel, Santiago Cabrera, Isabela Moner, Jean Dujardin, Tyrese Gibson, John DiMaggio, Frank Welker, Ken Watanabe, Jess Harnell, Mitch Pileggi, Peter Cullen, Gil Birmingham, Jerrod Carmichael and Allen Phoenix. 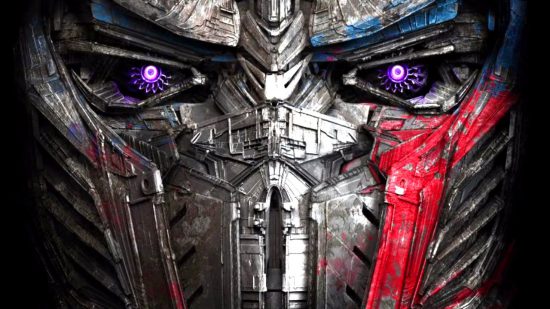