As for now, the film is scheduled to premiere in 2018 with Alicia Vikander signing a contract for performing Lara Croft yet in April 2016. Some people turn to be frustrated by the new actress but this not an agenda. She is wonderful, in any case, garnering awards for her roles in “Ex Machina” and “The Danish Girl”.
The entire range of companies is behind the current development including such ones as MGM, Warner Bros., GK Films, Eidos Interactive, Moonlighting Films, and Stone Management. As for other members of the acting cast, nothing is revealed. Castings seem to be in full swing. The director is supposed to be Roar Uthaug. Meanwhile, the scriptwriting issues are resolved by Geneva Robertson-Dworet. 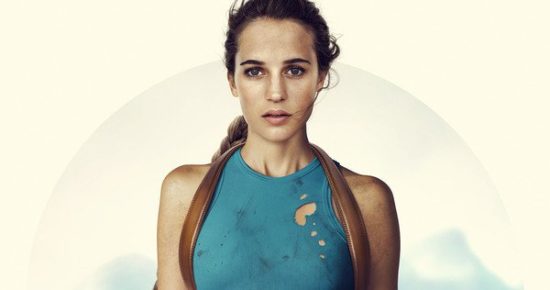 Basing on the Video Game

Lara Croft is a beloved character followed throughout the whole world. The franchise is really great including films, cartoons, and even games. The first game appearance is dated back yet to 1996.
The first movie about Lara Croft starred the one and the only Angelina Jolie in 2001. Following the success of that flick, the continuation appeared in 2003 with Jolie reprising her role. The disappointment that a new actress is going to be Lara Craft can be understood, thus, but let’s see, maybe her performance won’t be as frustrating as many expect.
The title heroine is an archeological researcher who wants to clear the disgraced reputation of her father revealing ancient secrets. Her journeys turn to adventures with the life threat. 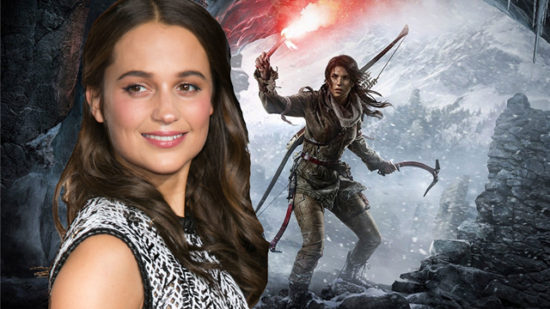 In the upcoming movie, Lara Croft will set off on a new trip. What will this adventure bring again? No other specifics of the narrative are unfolded as for now.

The Premiere Date is Known

The reboot starring Alicia Vikander is scheduled to debut in the first half of 2018. A portion of concreteness won’t do any harm – this will March 16, 2018, universally. By the way, almost the same launch timeframe is determined for The Flash, another flick in the DC franchise. So March 2018 promises to be entertaining enough inspiring us to visit theaters at least for two times.
Before Tomb Raider release date, there is too much time and, consequently, the news about plot specifics is onward. Keep following us and you won’t miss any data concerning this project!