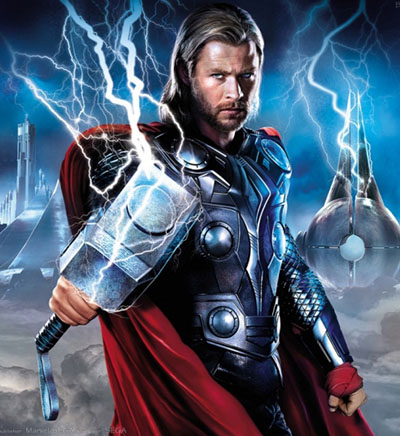 The movie Thor 3, or Thor: Ragnarok has been officially confirmed by Marvel Studios. So when actually will it be out on the big screen?

People from the Marvel Cinematic Universe, as reported by the producer Kevin Feige, have decided to make another movie featuring one of the most appealing Marvel heroes, Thor. No wonder this is happening — the latest Thor movie collected $650 million for the screenings, while its budget was around $170 million. These numbers are with no doubt the evidence of success and demand. All in all, the third part of the movie series will be there relatively soon. Meanwhile, we could enjoy Thor’s appearance in the latest Avengers.

As opposed to other Marvel superheroes, Thor is more than one of them — he is actually a real god, the Scandinavian god of thunder. In the previous film, Thor had to deal with the armed forces of Malekith the Accursed who used the help of his minions to conquer the Earth and make it his dominion. Thor had to visit Midgard (the people’s realm) in his search for some assistance. There, he met an astrophysicist Jane Foster once again and once again made sure of his feelings toward her.

The second movie was left somehow unfinished, which suggested that the sequel is very likely to follow. Besides, some time ago, Natalie Portman also confirmed the rumours about the upcoming film. The cast will consist of Chris Hemsworth as Thor himself, Tom Hiddleston as Loki, Natalie Portman, and Anthony Hopkins.

The movie Thor: Ragnarok is set for release in November 2017. Its DVD and Blu-ray versions will follow in 2017-2018.
What are your expectations of the movie? Do you think there will be more films featuring the Norse god after Thor: Ragnarok? 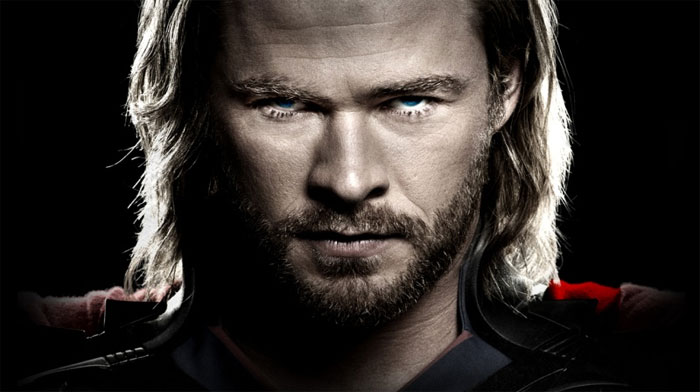 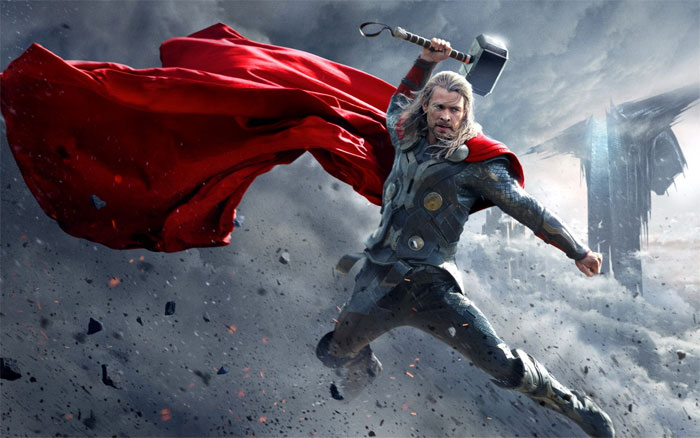 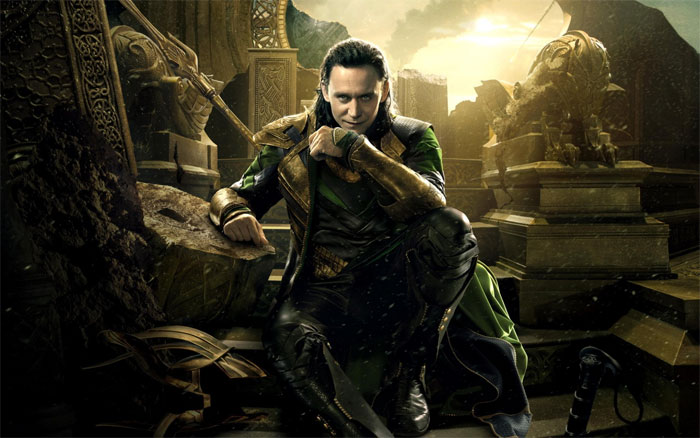