The audience is never indifferent to the movies related to military topics and clandestine activities of civilians, such as, for instance, Schindler’s List, a constant leader of all the lists of the best films. That is the picture The Zookeeper’s Wife, an upcoming cinema by co-production of Britain and America, may go down in the history of movies of this genre. It will talk about the tragic events of Warsaw during the Second World War, when the family of zookeepers hid a huge number of Jews subjected to genocide. Viewers are satisfied that an official premiere date is already known: the film will be released on March 31, 2017. 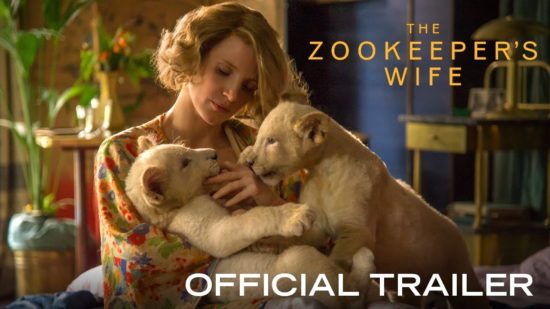 The story of The Zookeeper’s Wife is directed by Niki Caro, a filmmaker and producer from New Zeeland, who, however, didn’t create her own plot, but borrowed idea of the world famous Diane Ackerman’s book with the same name. The woman who also worked in writing the script of the future film is Angela Workman.
A large crew of producers who are working for the movie to be popular in mass media and promoting it among the public consists of the following members:

The company distributing The Zookeeper’s Wife and that one which has confirmed the release of the movie is Focus Features. 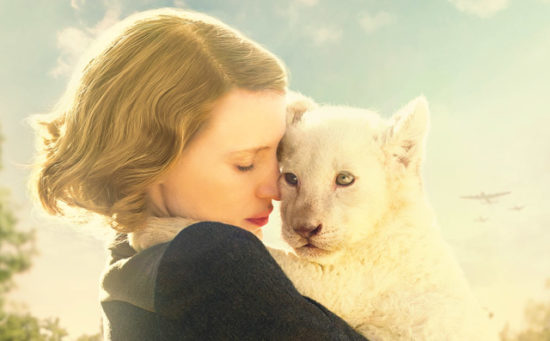 The story known to many readers of Diane Ackerman tells of a married couple of zookeepers from Warsaw. During Nazi occupation these nice people were engaged in hiding Jews in the cells of their zoo for these people not to be taken and shot by Nazis. They do not just give poor people a refuge, they feed them and try to encourage, and in parallel with this do their ordinary duties, caring for the remaining pets and sometimes even making public presentations. This film is a story about the power of the human spirit, courage and self-sacrificing struggle for justice.
The cast of an upcoming cinema is very professional and contains the following actors:

The end of the filming process was in the autumn of 2015, and since then the movie has been in post-production. The date of premiere is set for March 31, 2017, and the authors believe that their product will be of great interest to the audience and respected critics. Stay tuned to make sure in this and get various pieces of news from the creators of The Zookeeper’s Wife.