The story of Woods is a completely fresh and terrifying approach to the genre of horror. What particular can be in this story? Let’s revise it just mentioning now that the release of this new movie is slated for September 16, 2016. So there are two months left exactly before the premiere. So let’s keep waiting for it with much anticipation as our expectations are about to be exceeded as the developers promise.

The Lionsgate studio and its producers know their onions when it comes down to creating horror suspense. With the project entitled “The Woods”, for example, a new approach to the genre will take place. 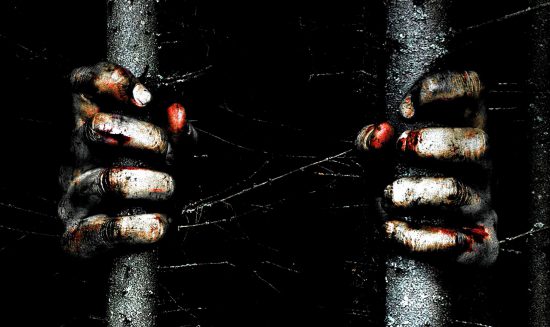 The directorial presumably successful effort of Adam Wingard (You’re Next, The Guest, and A Horrible Way to Die), the project is penned by scriptwriter Simon Barrett with whom Wingard has been working on various films.
The movie stars James Allen McCune (Shameless), Callie Hernandez (From Dusk Till Dawn: The Series), Brandon Scott, Valorie Curry (The Following), Corbin Reid, and Wes Robinson.

The story follows a group of college kids lost in the woods who quickly discover that they’re not alone in this terrifying place. Much to our regret, this is the only one summary of the plot given by the producers. As a result, many questions appear now in our minds concerning the storyline. One of them is with what are these unknown and horrific creatures connected? Are they going to be vampires? It is much more probable that they won’t be of such a kind as this theme is hoary and won’t be taken by the pampered fans of the horror genre. There is one more reason for rejecting the vampire idea. The story is promised to be absolutely unique with an extraordinary concept applying to it by the developers. 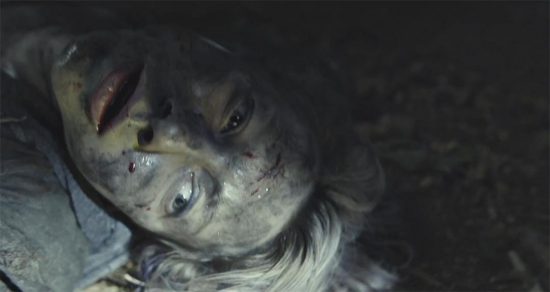 We can also presume that we can deal with ghosts there. It is much more serious but also cloying. So what we are going to face on the big screen?
The great experience of Wingard in the horror genre let us presume that The Woods will be included in the top list of thrillers in this year. At this point, we recommend you stopping guessing work, as the situation will become clear only when you buy a ticket and enter the theater to satisfy your inner admirer of horror.

Do we have trailers at disposal to view them before the premiere?

Surely, the audience is provided with one that is pursuing to make us tremble with the feeling of the scare, as well as start feeling anticipation about this film. Here, on our service, you can follow it just clicking on the player. 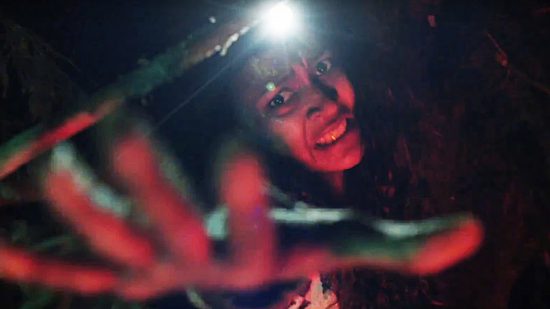 As far as the exact release date is concerned

As we have embarked on describing the upcoming project for world theaters, as well as conveying its idea, we are compelled to make you know The Woods release date. So as for now, it is September 16 of this year. The debut will be held, by the way, together with premieres of other feature movies including also the horrific ones, as well as the compelling biographical movie about Snowden.