A new animated film The Star is a project that will be appreciated by both adults and children, because it will present a kind and at the same time interesting story on the Christian theme. The main characters of the cartoon are animals, which by happy coincidence are able to witness an amazing event – the first Christmas. But one shouldn’t consider this film as something religious, because it will have a lot of jokes, fun and all that cartoon fans are so fond of. The Star is going to air on November 10, 2017, and this date seems to be unchangeable. Whether the filmmakers will present a really worthy project, the public will find out this autumn, so everything which is remained is just waiting for the premiere with anticipation and interest.

The main creator and director of The Star is Timothy Reckart, a filmmaker from America, who is working in cooperation with a crew of screenwriters – Simon Moore, Carlos Kotkin and Tom Sheridan.

There is also one more group of filmmakers, and it is presented by producers working hard in order their product to be recognized by the public and be popular even before its debut. This group includes the following personalities:

The studio distributing the cartoon is Columbia Pictures, the company which some time ago mentioned an official release date of The Star.

The main character of this fascinating animated film is an adventurous donkey named Bo, who lives on his farm and one day decides to escape and goes on a journey. On his way he meets new animals, sometimes strange, but friendly, and a great company, which consists of a donkey, sheep, dove, camels and other animals, following the star witness one of the greatest events of all the times – the birth of Christ. This story will not leave indifferent not only orthodox Christians, but ordinary lovers of interesting and good cartoons with racy characters and a good story.The voices of The Star’s characters belong to the following vivid actors: 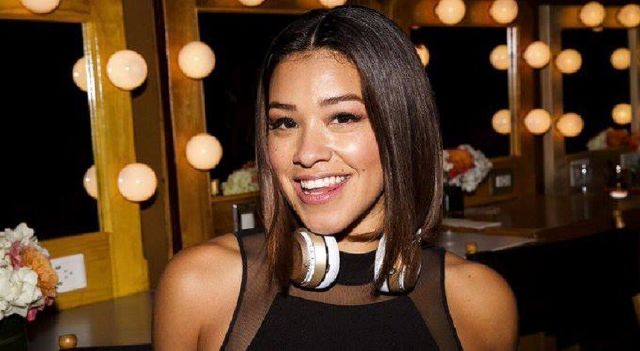 As it has already been noticed, the premiere of the cartoon is scheduled for November 10, 2017. The project is being awaited by many viewers, and the story will certainly be accepted with interest by people of any age. Stay tuned to receive interesting facts and news about The Star and be aware of all the peculiarities of an upcoming picture.