When it comes to crime dramas, involuntarily come to mind stories of the police officers, valiantly fighting against evil, and, as a rule, successfully coping with their tasks. A similar situation will be in a new British film The Snowman, a movie based on the novel by a Norwegian writer Jo Nesbø, which is a story of a detective investigating mysterious disappearance of a woman, where one of the main clues is a snowman. Recently, the public has learned an exact release date of the movie: the premiere is scheduled for October 13, 2017. It’s likely that the film will be popular with the viewers, because judging by the rating of expectations the picture is being looked forward to in the whole world.

The director of The Snowman a Swedish filmmaker Tomas Alfredson, the person who used Jo Nesbø’s written story as a basis of his project. Alfredson has been working in cooperation with two screenwriters responsible for the script of the movie – Matthew Michael Carnahan and Hossein Amini. 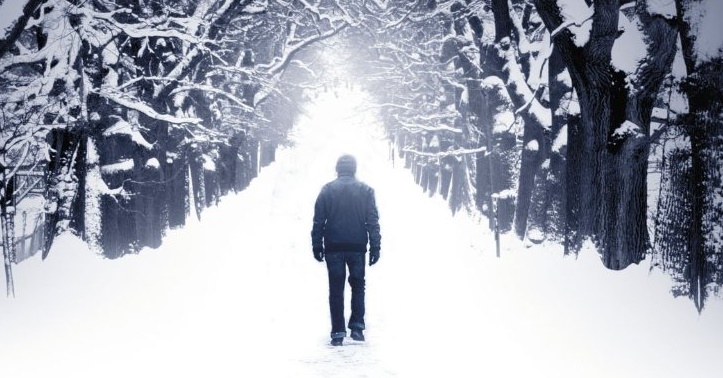 The film wouldn’t get popularity among viewers without the work of professional producers developing the story on the Internet and daily doing everything for as many viewers as possible to know about an upcoming premiere. The group of these developers includes the following people:

The company producing The Snowman is Working Title Films; the distributor of this British picture created, however, by Scandinavian authors, is the worldwide known Universal Pictures, which not long ago announced an official release date of the cinema. 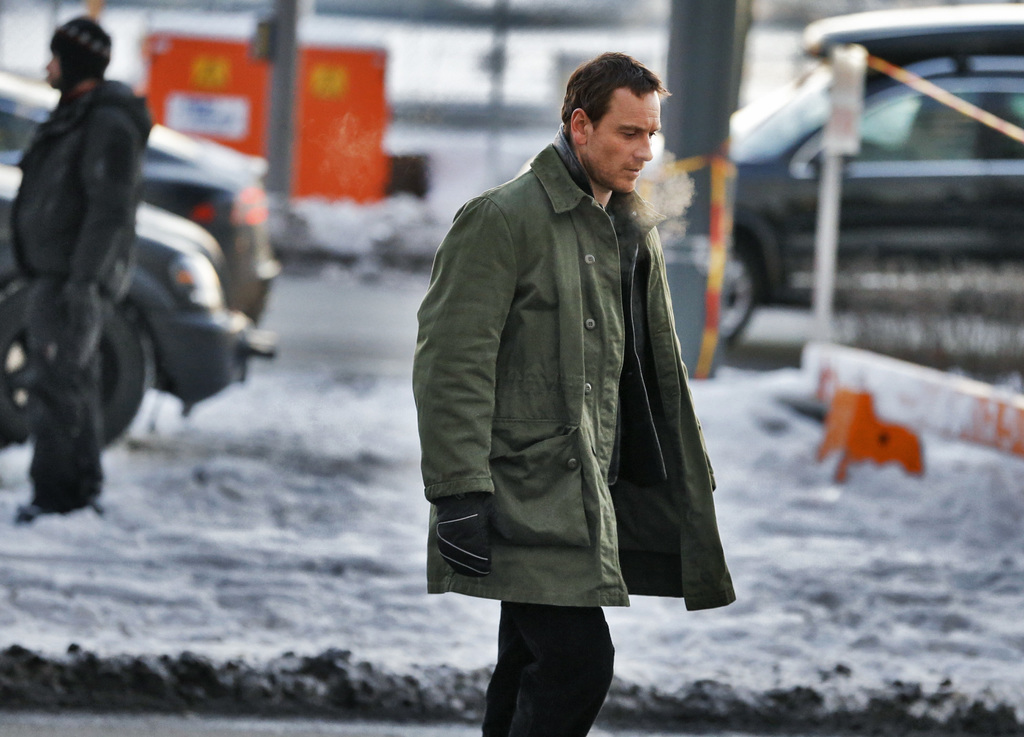 Another police investigation, apparently, comes to a standstill. The officer named Harry Hole, a good expert, is investigating the case about strange disappearance of a woman. The main piece of evidence, which may be used during the investigation, is a pink scarf that belonged to the woman. This item was wrapped around a snowman, which looked very scary and ominous. It is from here is taken the title ofthe film and the book which is its basis. Whether the detective will find out any information about this mysterious disappearance or not, the public will know soon, and those who have already read the Jo Nesbø’s book, will be able to compare the version of the film creators with the original one. 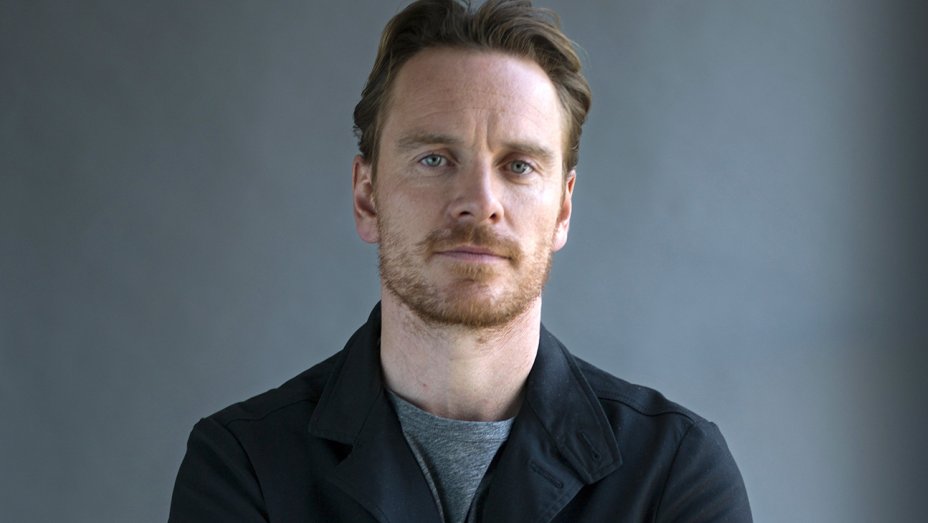 The cast of The Snowman is certainly worth noting as it includes a lot of vivid and talented actors:

If the date of October 13, 2017 doesn’t change, the audience will soon manage to watch this movie which is being awaited with great tension. A number of favorite actors and a good plot make everyone look forward to the premiere, so stay tuned not to miss any useful information and follow all the news presented by the filmmakers.