From director Tomas Alfredson, we are going to follow a new criminal drama on world theaters’ screens titled The Snowman. The production companies are Universal Pictures, Another Park Film, and Working Title Films. Meanwhile, the screenplay is penned by Hossein Amini and Matthew Michael Carnahan. 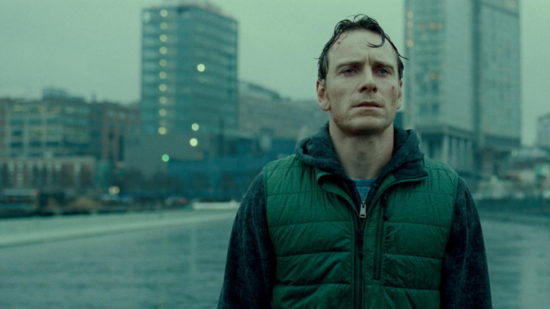 Among the members of the acting cast, we should name the following ones:

The filming process was started yet in January 2016. The places chosen for the shooting are cities in Norway called Oslo and Bergen. Some scenes are filmed also in the area of Rjukan. 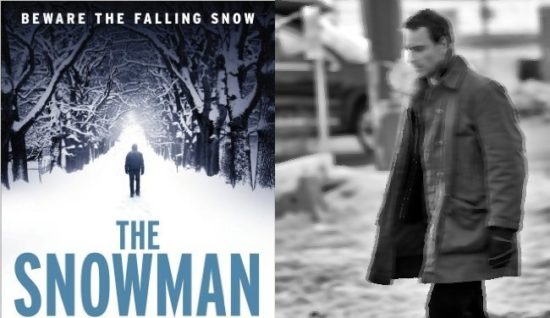 We are lucky enough now to bring you many specifics regarding the story itself! Harry Hole serves as a detective who should resolve the murder cases. As he has been taught in FBI, there is always a chance that the cases would be connected to each other. Searching for this trail in the old cold cases, he finds out that the there is a serial killer in Norway who should be found and punished severely.
The only thing left after each murder is an ominous-looking snowman. All victims are married women who have kids. On a side note, events in the story take place in the recent past, in 2004, specifically. Will Hole cope with this task? The ending should be unexpected, in any case, we believe in this at least. Let’s look forward to the story next autumn!

The companies behind the fabrication stated once that the story would appear on October 13, 2017. Since then, this premiere date has not been changed. This will be a worldwide release while in Russia the story is scheduled to hit screens on October 26, 2017. There is still much time before the launch, about a year if to concretize the situation, and as we can predict, much more info is waiting for us in the future when getting closer to the release date.
After reading this, what have you started to expect from the future flick? Can you share your thoughts with us? Leave comments and stay tuned with us, in order to be notified about any specifics coming out regarding this project!