It turns out that Christianity based media projects are always the ones that stably win the viewers and listeners’ attention no matter what it is – music, films, plays or musicals. The Shack is another faith-based creation. It’s an American Christian drama movie. The director of this project is Stuart Hazeldine. The script is created by John Fusco. The crew of The Shack movie got inspiration from the novel with the same title. The author of The Shack is William P. Young – he wrote it in 2007. The cast includes Sam Worthington, Graham Greene and Octavia Spencer. That’s a truly spiritual and inspirational thing for those who doubt their faith due to horrific life’s complications. 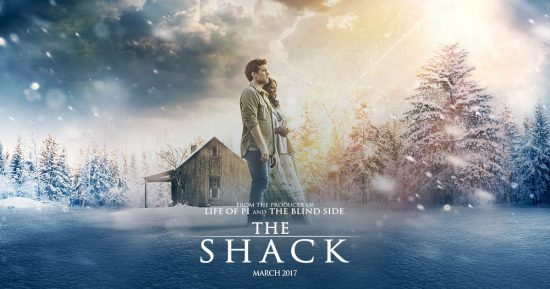 Principal photography and filming started on the 8th of June 2015. Set in Vancouver, Canada. 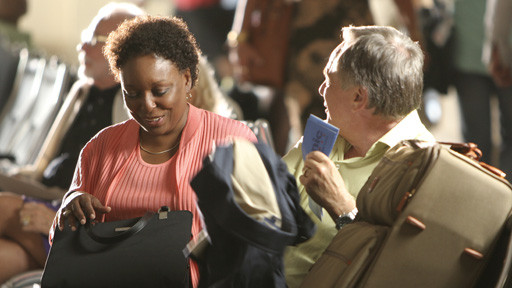 Mack Phillips, the main character of The Shack, passes through a horrible tragic situation with his family. This episode of his life causes a deep depression. The first thing he starts doing is doubting his beliefs.  That’s a serious crisis in his spiritual life – he is on the edge of losing his faith once and forever. One day he gets a letter in which he’s asked to visit a mysterious abandoned shack in deep wild forests somewhere in Oregon. For some reason he decides to do that. There he meets a strange trio with a woman calling herself Papa. They make Mack realize vital truths of life. These truths change his understanding of life once and for all. 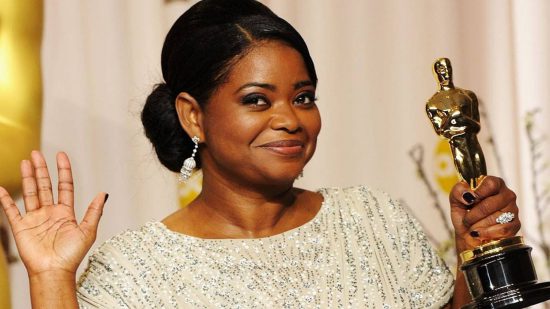 The premiere of The Shack is planned for the release in the USA on the 3rd of March 2017.