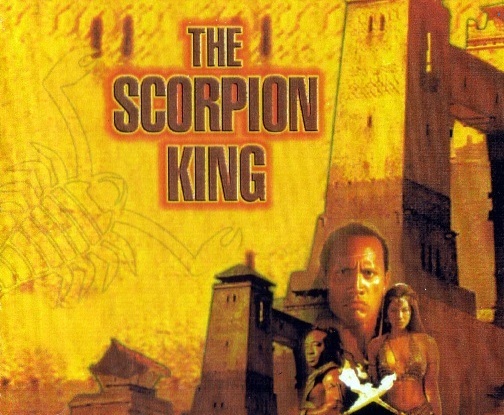 The Scorpion King 4 release date has been announced. Who will play undefeated and formidable warrior in the new movie from the franchise?
Universal withdrew to the delight of fans of the franchise a new part of this action adventure in the main part as Mattius (The Scorpion King), we again see Victor Webster (starred the main part in The Scorpion King 3). Also in this part will be starring Rutger Hauer. Among other celebrities are Lou Ferrigno (fromt eh TV show about Hulk) and Don "The Dragon" Wilson.
The complete name of the new movie will "The Scorpion King 4: The Lost Throne". You will be able to watch the movie on DVD and Bluray probably in February 2015. 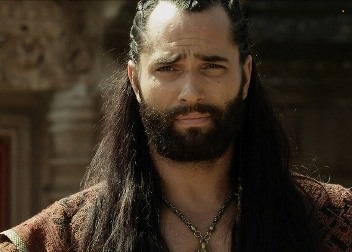 About the plot:
"When betrayed by a close friend Matius must mobilize all their strength and cunning to deceive a formidable opponent who will stop at nothing to unlock the ancient supreme power".

The Scorpion King 4 release date is January 21, 2015.
Would you like to watch the new movie in the franchise?