The adventures of a squirrel named Surly will continue in the sequel to a popular American 3D animation The Nut Job which was created and directed by Peter Lepeniotis. The second chapter, which will have a quite predictable title, The Nut Job 2, will hit the big screens worldwide in mid-January 2016. 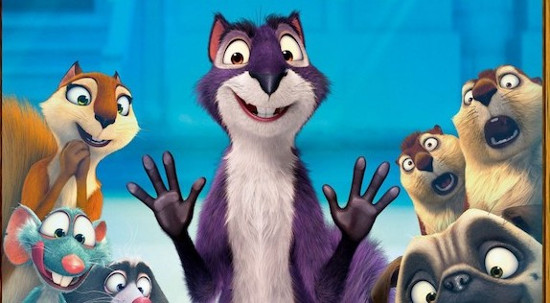 About The Nut Job 2

Directed and created by Peter Lepeniotis and co-written by him and Lorne Cameron, The Nut Job has got mixed reviews from the critics, but was well accepted by the viewers. Evidence to the latter is the movie’s financial success — it managed to collect $120 million worldwide, while its budget was approximately $42.8 million. 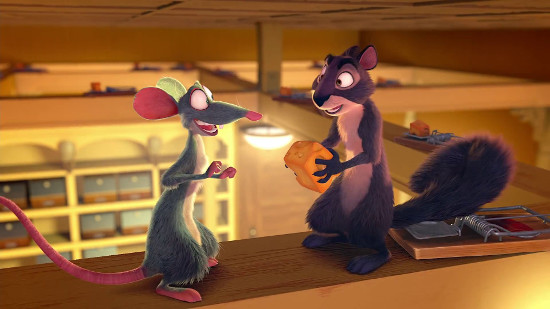 The story of the animated movie is set in the fictional city of Oakton. The main characters are a squirrel named Surly and his buddy, a rat who doesn’t speak, named simply — Buddy. The couple of friends discover a store selling nuts and decide to rob it. The whole story is centered around this plan of theirs and turns into a funny series of adventures. 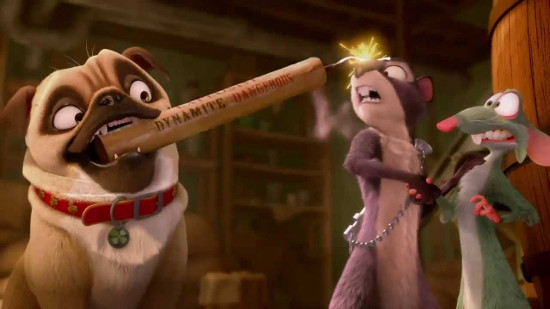 The second part of The Nut Job will feature the lead character Surly who will get himself into even more adventures by discovering a treasure of a tremendous value. Getting the prize will mean having to overcome many obstacles and deal with real problems.
So, wait for more fun with Surly and his buddies in the Oakton city. The Nut Job 2 is coming out very soon on January 15, 2016. Have you already added the film to your watch list?