The upcoming movie is a new version of the beloved plot brought to a big screen yet in the previous century. The Mummy release date is already defined – about half a year is left. Therefore, there is time to reveal some facts about the new flick.
The director is Alex Kurtzman here working on the screenplay written by Jon Spaihts and Christopher McQuarrie. As all of them promise, this will be an action fantasy drama full of adventures. 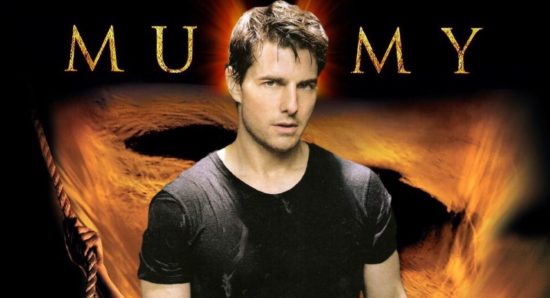 The following performers of the cast will play the characters:

There are three companies behind the production in the list including Sean Daniel Company, Secret Hideout, and Universal Pictures. This trio is supposed to represent a high-quality motion picture, is not it? How do you think?
The film production was given a start in spring 2016. The chosen place for the main photography is Oxford, United Kingdom. Some additional and main scenes were shot in Surrey, Namibia, and London. As for now, the filming process is over. 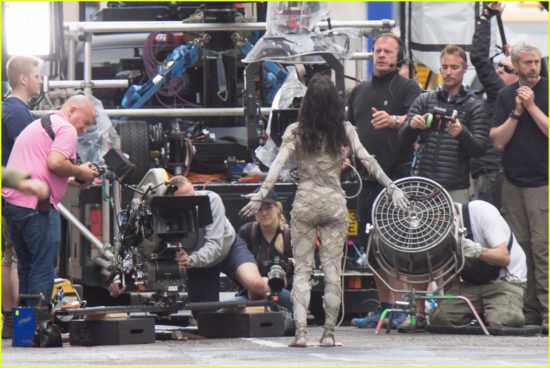 In the middle of an unforgiving desert, a daughter of the ancient pharaoh is entombed safely. Yet one day she is going to be awakened to return and bring back all she has a right for.
Audiences will delve into a new world of monsters and ancient gods, as the slogan of the flick promises. The humanity will be threatened. Therefore, there is no other way out but to follow the story to get to know the ending.
The revamped story of a trilogy shows great promise. The danger is that all the expectations can fail to come true with the audiences being dissatisfied completely or to a certain extent with the horror movie.

The debut of this reboot had been postponed for several times. Earlier, it had been stated that the premiere date of the project would be March 24, 2017. Now, the official resources say, that the launch will be held on June 9, 2017. It seems that it is the final date for release.
The current state of affairs is just inspiring us to follow the news that touches the project. Stay tuned for more info!