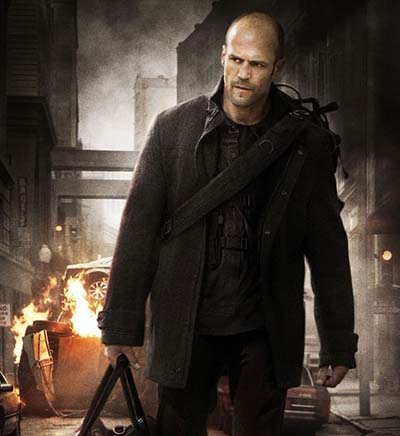 Mechanic: Resurrection is supposed to be the working title of a sequel to The Mechanic movie. The first chapter, The Mechanic, was created and released in 2011 by CBS Films and Millennium Films. Currently, there are discussions about the film’s release date, which has been announced three times now but moved to other dates.

The movie will be distributed by Summit Entertainment and Lionsgate. The former company has changed the release date three times since November 2014. At first, the film was supposed to be out in January 2016, then in April 2016, and currently, Mechanic: Resurrection is expected in theaters in August 2016, a year from now. The new chapter will have Jason Statham, Jessica Alba, Michelle Yeoh, and Tommy Lee Jones. Dennis Gansel will direct the movie. The German filmmaker was previously known for The Wave (2008), a vampire film We Are the Night (2010), and The Fourth State (2012).

So what are the news on The Mechanic: Resurrection movie? When we’ll have the opportunity to watch it?

The original movie stars Jason Statham who plays the protagonist Arthur Bishop, the assassin, or the “mechanic” who is dangerous and smart. Apart from Statham, there are Ben Foster, Tony Goldwyn, and Donald Sutherland in the movie. The Mechanic’s main themes are competition, revenge, trust, and survival. The film was released in 2011, and it was directed by Simon West.

Are you looking forward to watching Mechanic: Resurrection?