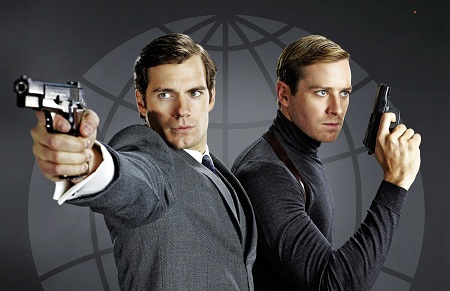 The Man From U.N.C.L.E 2 release date has been confirmed by Guy Ritchie. The news is given further.

The Man From U.N.C.L.E 2 premiere will continue the American spy thriller directed by Guy Ritchie released on wide screens August 13, 2015, laid the basis for the plot of the novel by the exploration of the sixties.
In The Man From U.N.C.L.E 2 premiere, the role of the Soviet agent Illya Kuryakin will be played by the British actor Armie Hammer who got famous for the movie "The Social Network" and the American actor Henry Cavill who played the "The Man of Steel". Filming of the sequel will be held by Davis Entertainment.
The first movie in the world started poorly, with a budget of $ 75 million, the world’s charges at this time amounted to 95 million of them gathering in the USA 43 million.

The actions take place the sixties, during the fierce opposition of the American and Soviet intelligence. Gradually the competition reaches the peak point. The arms race develops into a cold war and confronts two powerful nations foreheads.
Both sides have used spies maximum riding wanted to get as much influence. This story about the confrontation of the best CIA agent Napoleon Solo and the KGB agent Ilya Kuryakin gradually developed into a strong friendship. 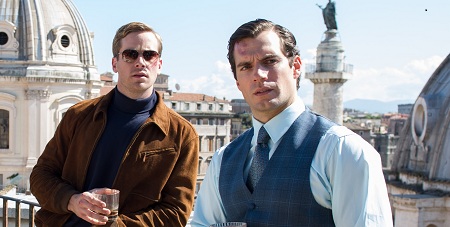 The eternal competition of a positive impact on their development, but with the appearance of a large-scale threat to the world, they had to unite. Receives timely information that one of the dominant criminal organization composed of former Nazis kidnaps a scientist in developing nuclear weapons, and use it to build a nuclear bomb.
Ilya and Solo, despite the ardor of character, will work together to prevent the onset of World War III, by provoking terrorists. In the story, the agents will join Alicia Vikander beauty who plays a spy of the British Intelligence Service.
The Man From U.N.C.L.E 2 release date is planned for Q3 of 2019.
The Man From U.N.C.L.E 2 release date on Bluray and DVD.
While waiting, watch The Man From U.N.C.L.E movie 1 trailer:

Are you the fan of the show?