Mark Pellington is going to present his new drama on theaters’ screens worldwide very soon, with The Last Word release date being already officially confirmed.
The Last Word is a collaboration of Pellington as a director and Stuart Ross Fink as a screenplay writer. Starting in February 2016, photography of the movie under discussion was finished in March 2016. 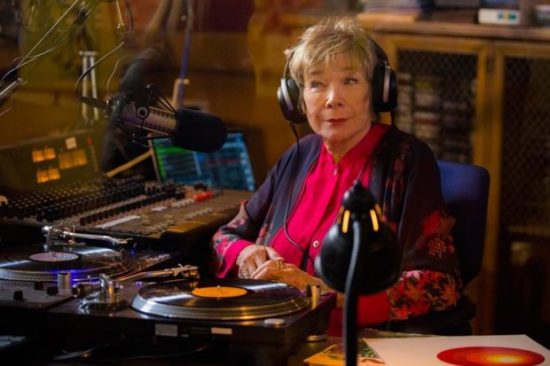 The lead roles are performed by the following actors and actresses:

Johnny on the spot, Seyfried and Sadoski is a pair expecting their first child together. They met for the first time when working together on the off-Broadway show “The Way We Get By” last year but didn’t start dating until they were reunited while shooting “The Last Word.”

What Will be Left Behind You When You Die? 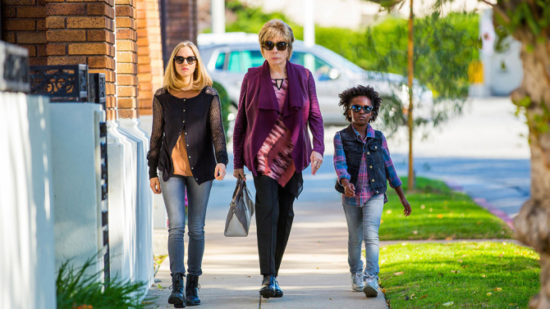 What impact on people have you made? How will they remember you after your death? Have these questions appeared in your head at least for once? Let us presume that yes. Harriet, the central heroine of the upcoming flick is no exception. Now standing as a retired businesswoman and pursuing to get control over everything that surrounds her, including her own obituary, the woman writes her own to ensure her life story is told her way.
A young author at the local newspaper embarks on finding out the truth after realizing that Harriet’s controlling ways have left mostly negative impressions on people who are thinking of her not in the way she could have been hoping for.
The two women get more out of their assigned relationship than they plan, in fact, as they are set to search for someone on whom she can make a positive impact before she passes away.

Not so much time we have at hand for preparing for the upcoming drama by Pellington. On January 14, 2017, the viewing of the film during the 2017 Sundance Film Festival is planned. Bleecker Street made it clear that the theatrical launch was scheduled for March 3, 2017. Within this timeframe, more particulars may be still made crystal. Following this, we should keep on monitoring the situation for you. Stay tuned for updates!

Trailer for The Last Word