Twenty years after a great alien’s invasion into the atmosphere of our planet have passed. However, it doesn’t prove the fact that our space enemies are not preparing the return. About their arrival we will get to know this summer after the premiere of the sequel to “The Independence Day” filmed as far back as 1996.

Will Will Smith partake in the filming of the sequel? 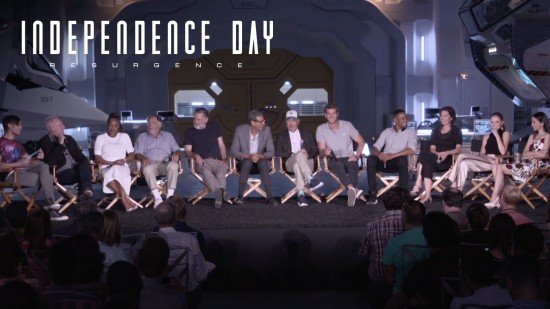 It is the first question that appears in the minds of viewers when hearing about the release of the sequel. Unfortunately, the legendary Captain Steven Hiller will be declared dead. However, other main cast members are going to reprise their roles in the sequel, such as, for example, Hiller’s son Dylan who will be performed by Jessie Usher. The whole story will be focused mainly on him and his father. And that can be the reason for Will Smith refuse from returning to the sequel. The thing is that Will Smith was not anxious to deal with the science-fiction picture that presents a father-son adventure. Thus, the developer’s dream about the rejoining of all the family members in the upcoming sequel is not to come true.

How are the makers going to replicate success of the 1996 “Independence Day”? 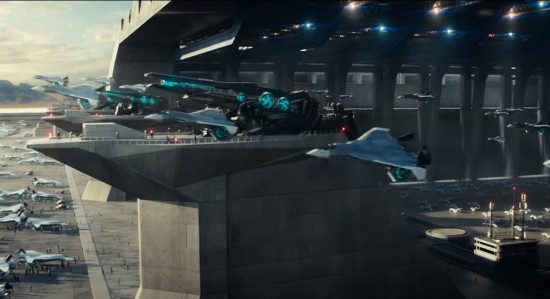 It is clear as a day that without Will Smith the picture will tend to be not so exciting as the previous part. That’s why it is too early for any commentaries pushing forward. They should be made only after the premiere.
Good memories about Captain Hiller will be still alive in the character of Dylan. This can help to save the situation at least to some extent.
According to the assumptions of the screenwriters, they are going to return to the original ensemble pic where there is not only Captain Hiller performed by Smith, but also Goldblum, Pullman, Fox and even Quaid. The action will be distributed all among them. Hiller will remain the immediate part of that world of the film. But he is dead and the characters should move further. Whether such an approach is going to contribute to the sequel future success, we will see after the release.
However, according to the response to the trailers, the admirers of the first part and as well as the creators are waiting eagerly for the appearance of the sequel. 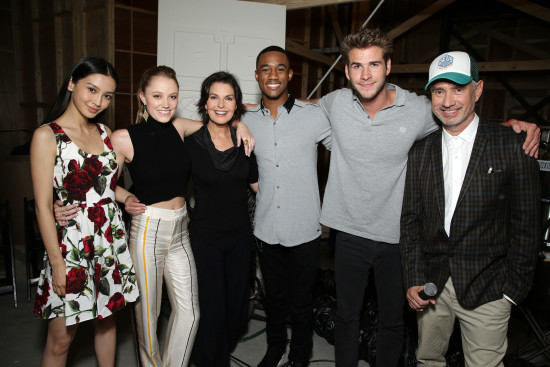 The Minister of Earth Space Defense David Levinson predicting that the aliens’ invasion can be repeated have not wasted such a valuable thing as time after the first intrusion preparing for the second one.
And he has not miscalculated. The aliens are returning in greater amount of space ships. This period of time was enough for them to develop technologically.
According to the trailer, in the upcoming part the characters will deal with the human-alien hybrid technology. And this sounds really very threatening for the humanity. How he heroes are planning to fight with the enemies that exceed as usual in powers, we will get to know in this summer.
The exact Independence Day: Resurgence release date is appointed for June 24, 2016.