The title of this upcoming movie implies much mysteries and predictions appearing in our minds regarding the very essence of this cinematography project. Adding to the genre of thrillers, Universal Pictures’ The Girl on the Train is going to unravel all its secrets on October 7, 2016.

As another supposedly successful project from Universal Pictures under the title “The Girl on the Train”, the feature movie turns to be referred to the thrilling dramas. This genre is the beloved one when choosing it by Tate Taylor. This man has been also contributing to the script collaborating with Erin Cressida Wilson. The producing team is joined by Marc Platt (Bridge of Spies, Into the Woods) with the crew of executives comprising Jared LeBoff and Celia Costas. 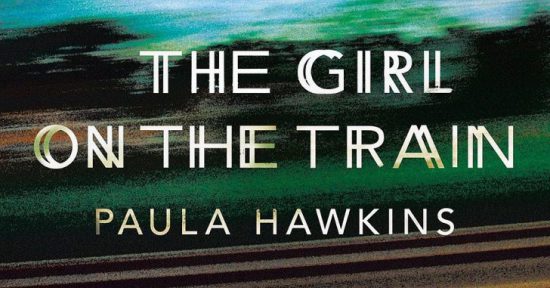 The acting cast of the project is compiled of Emily Blunt, Haley Bennett, Justin Theroux, Rebecca Ferguson, Allison Janney, Luke Evans, Edgar Ramirez, Lisa Kudrow, and Laura Prepon. Blunt plays Rachel with Theroux performing the part of Rachel’s ex-husband, Tom. Ferguson has been entrusted the role of Anna, Tom’s new wife. At the same time, Bennett and Evans are taking the part of a married neighbor pair are tied to the very plot.

Highlighting the main aspects of the story

The main heroine of the story, the girl on the train, comes here as Rachel. She is now challenged to go through the trying times in her life as the recent divorce resulted in her feeling deflated in this cruel world. She comes to wasting her time fantasizing about the seemingly perfect couple who live in a house that her train passes every day. Thus, though the title of the story disorients us making us think that the story is about the girl from the train, the focus is on this couple perfect at first blush. 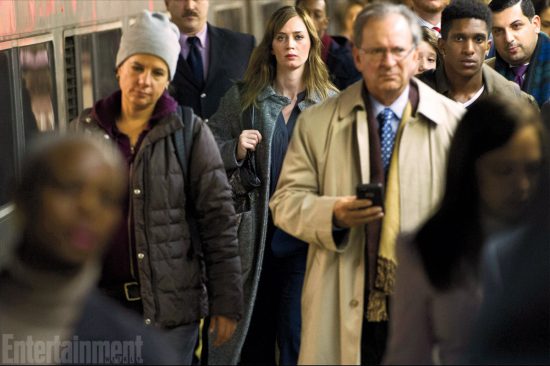 The most compelling events are going to start when one day she notices something occurring there. She turns to be engaged in the mystery she should unravel finding the underlying cause.
The story is predicated on the eponymous novel penned by Paula Hawkins. This novel was sold when 2 million copies were spread all over the world and was the #1 book on the New York Times list of bestsellers for 19 weeks following its release.
For those who fail to read it, we are not going to describe all details of the storyline in order not to prevent you from enjoying the upcoming movie in your theater. 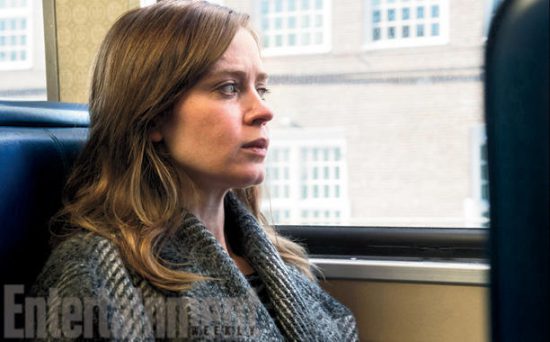 Posters and trailers, as well as the exact release date

Though there was much time before the premiere, it did not prevent the producers from launching the trailer for this drama. So it is already available for you to view it before the debut.
As for the concrete day of launch, we should notify you that it is already defined. The Girl on the Train release date is reckoned to be October 7, 2016. On this very day, one more picture is going to become available for theater watching. It is the historical drama entitled “The Birth of a Nation” that is to narrate about the sufferings of slaves and their attempts to rebel.