Get prepared to accompany Natalie Dormer in her wanderings through the forest of death. 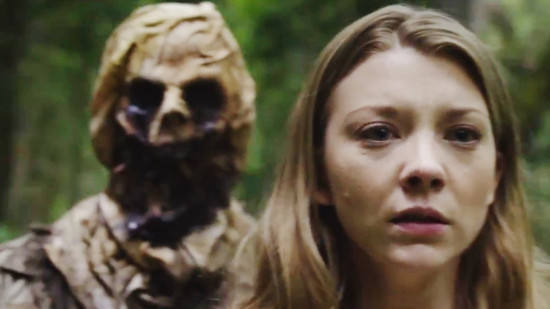 The Forest is an upcoming supernatural thriller which is set to be released in early 2016 in the US. One of the most alluring things about the movie is that the leading role was given to Natalie Dormer. She is well-known and much loved by the fans of Hunger Games: Mockingjay (where she plays Cressida, one of the rebels) and Game of Thrones (where she plays the young queen Margaery Tyrell). The movie is directed by Jason Zada and written by Nick Antosca and Sarah Cornwell. The original story, on which The Forest is based, was written by David S. Goyer. 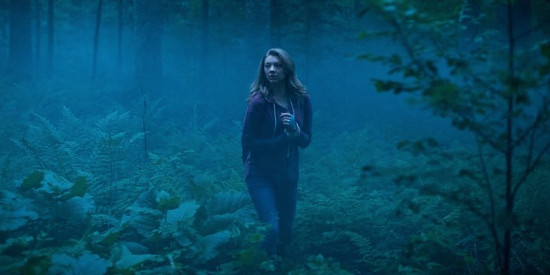 Natalie Dormer plays a young woman from the US who searches for her twin sister at the foot of the mount Fuji. The great forest, Aokigahara, serves as the main location of the film. It is the real-life forest in Japan where people go to commit suicide. By walking off the main path, a wanderer like Sara can not just find the answers she is looking for, but also face the horrors maintained by the souls of the dead. What does the forest have for the young woman? 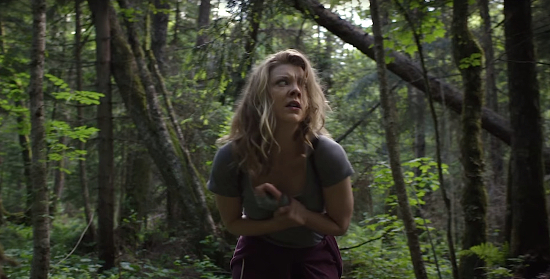 January 8, 2016 is set as The Forest release date in the US. It is produced by Phantom Four along with Lava Bear Films and will be distributed by Focus, Lava Bear, and Good Universe. Thriller fans worldwide, as well as admirers of Natalie Dormer, are already waiting for the movie to come out on the big screens. For the actress, this year has been a productive one so far.
Will you be watching The Forest in early 2016?