The Fate of the Furious is an upcoming action thriller and crime movie planned to be released in spring of this year. The direction matters were carried out by F. Gary Gray. The script was created by Chris Morgan. That’s the 8th part of the well-known franchise. The cast of the film includes Vin Diesel, Dwayne Johnson, Jason Statham, Michelle Rodriguez, and others. The Fate of the Furious release date has already been announced – read further for more info on the release.

In March of 2015, there was an official announcement about plans for the 8th part of the franchise. It happened on Jimmy Kimmel Live! show where Vin Diesel hinted the 8th part of the franchise was planned to be filmed in NYC. When Furious 7 was released, the preparations started. Neal H. Moritz produced the project. Casting started in April of 2015. In October of 2015, Gray was announced as the director of the show (he’s also famous for direction of Straight Outta Compton, released in 2015. He replaced James Wan, who dealt with the direction of the previous part of the franchise. Filming and photography started in March of 2016. The filming was done in Mývatn, Havana, Atlanta, Cleveland and New York City. That’s a tradition held through all parts of the franchise – the filming is generally done in various places all over the planet.

Dom and Letty enjoy the beginning of their family life and wonderfully spend their honeymoon. All the crew except for Brian and Mia try to lead a normal life. An enigmatic woman makes Dom step into the criminal world. He betrays his friends and now they’ll have to face a new challenge and pass through new unpredictable trials. 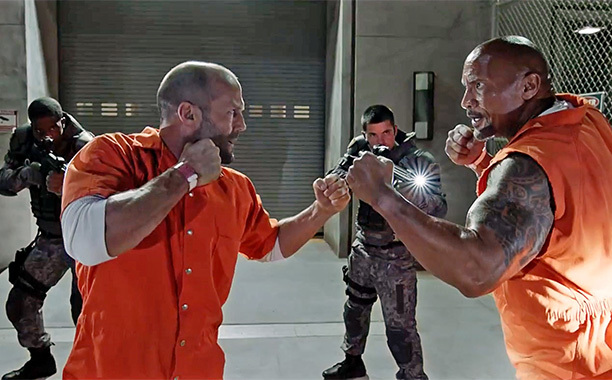 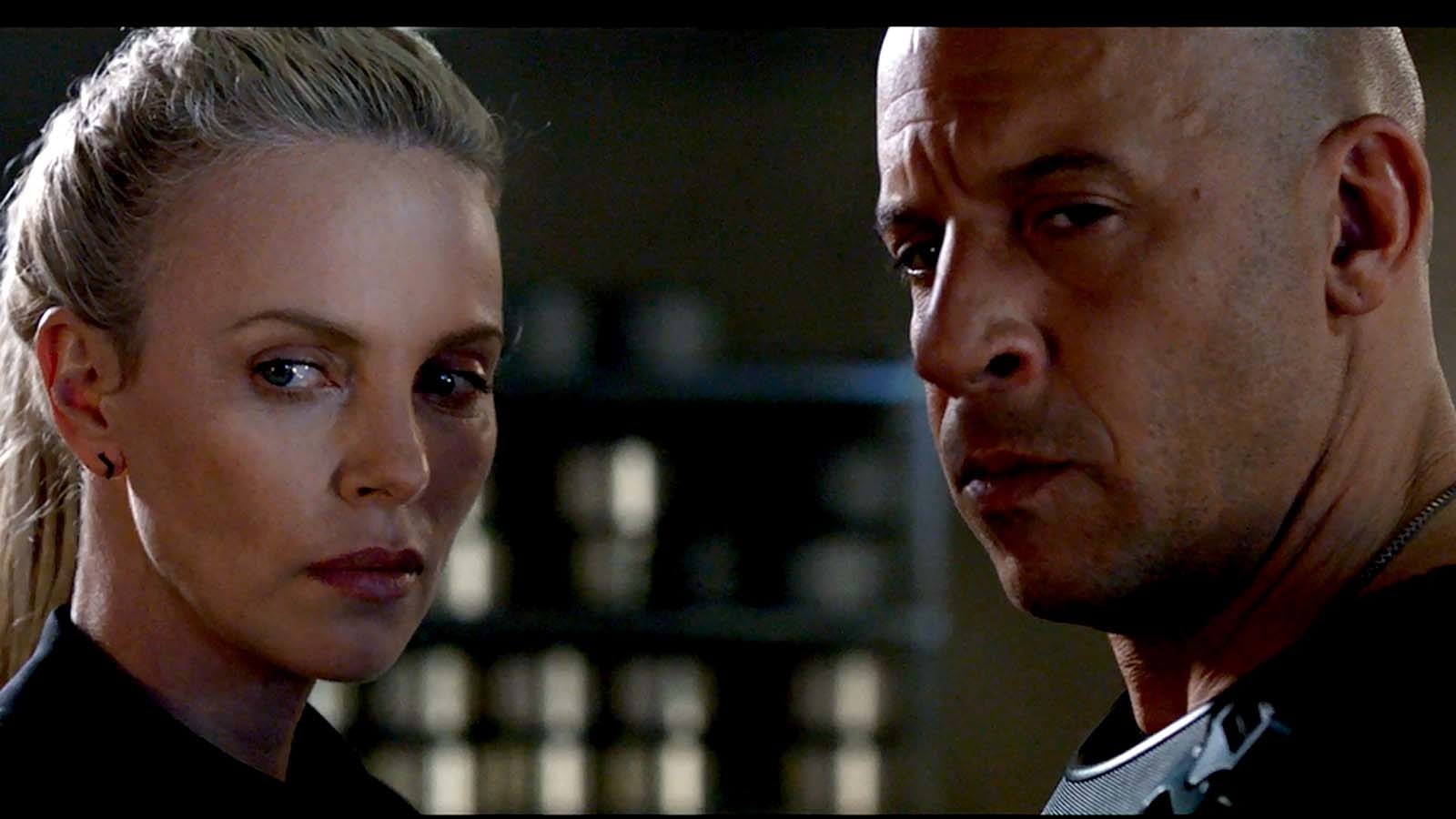 The Fate of the Furious Release Date