To make a summary of the whole project, this is reckoned to be the second part of the ending of the Divergent novels written by Veronica Roth. The first part has been launched this year and has not been noted for great ratings in comparison with figures from the releases of the predecessors.
Like in cases of other parts, the distributing companies are Summit Entertainment and Lionsgate Films. The entire science fiction set is created by Pouya Shabazian, Lucy Fisher, and Douglas Wick.

Is It Transformed Into a TV Series? 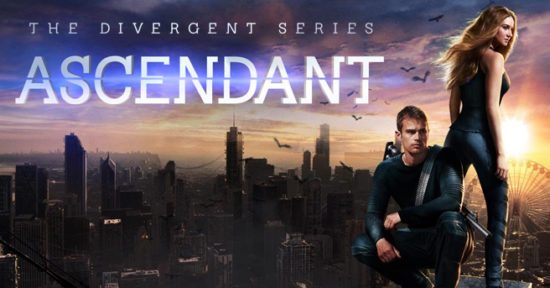 The Divergent Series: Ascendant is considered to be a questionable, as for now. Why so? The thing is that it was rumored and then officially confirmed in September 2016, that the story will be transformed into the TV series or a TV film broadcast on a network without following a theatrical release.

The performance crew is already a confirmed issue. Many of them from the following list will reprise their roles: 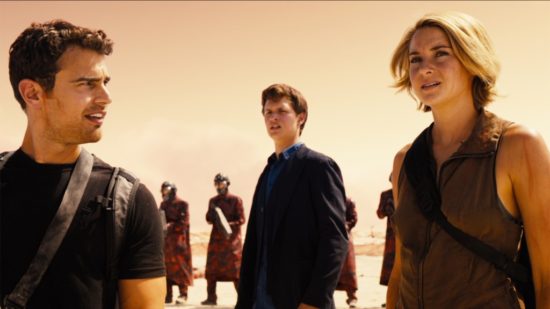 The pivotal personages of the story are ready to come out into the world that is outside of the fence. The protective force that can rely on is an agency called mysteriously as the Bureau of Genetic Welfare.
They are set to reveal the hidden truth of the real universe in the second part of the final of the story titled as The Divergent Series.

Why have the developers decided to turn the theatrical flick into the TV project? What are reasons for it? In fact, they are obvious enough. The explanation is that underperformance of the Allegiant film in 2016 when it garnered only $179 million, which is a considerable decline in comparison with the original $288 million received during the release of the first installment.
Earlier it was announced that the premiere date would be June 9, 2017. However, with the current situation, nothing can be promised regarding the future debut day. Stay tuned with us in order to get to know when changes take place, as they are felt just in the air!