The lovers of that thrilling creepy feeling are always in never-ending search of something satisfy this strange desire. It’s a sort of addiction and you won’t get what you want till you find a descent movie. Horror genre is a specific form of art and films of this category demand certain creativity and talent. Today we’re discussing a new creation in the genre of horror movies named The Disappointments Room with D. J. Caruso as a director; Geyer Kosinski and Vincent Newman and Tucker Tooley as the producing crew. The cast of this new project includes Kate Beckinsale, Gerald McRaney and Mel Raido. So, what’s this all about? 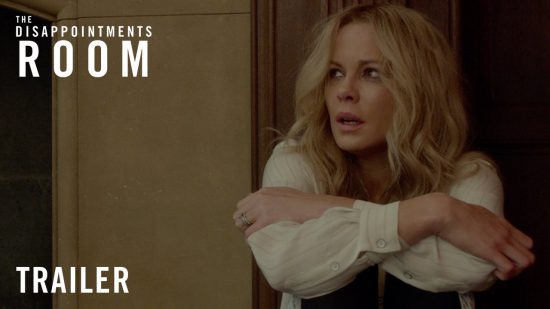 Be ready for the spoilers if you haven’t watched the film yet! The main characters of the film are Dana and David. Their daughter dies and they’re in search of a new start in life.  They’ve got a son named Lucas, he’s five years old. They move to a very romantic rural house – a place where they’ve always dreamt to leave. However, the place is round down. Strange events start to happen for no reason. Dana finds an ancient key to the attic room. She opens it and accidentally releases s a host, besides, it turns out that her past life is closely connected to the fate of the house itself. A local historian explains to Dana that some of the ancient houses had the so-called "disappointments room". It’s a place where people used to lock children with physical or psychological condition, servants, and deformed members of the family in order to keep them isolated from guests or from the other family members not to get disappointed. Later Dana gets to know that a local judge lived there before and he kept his deformed daughter in the disappointment room. A demonic spirit follows Dana and threatens to her child. Slowly it starts to destroy her own sanity. 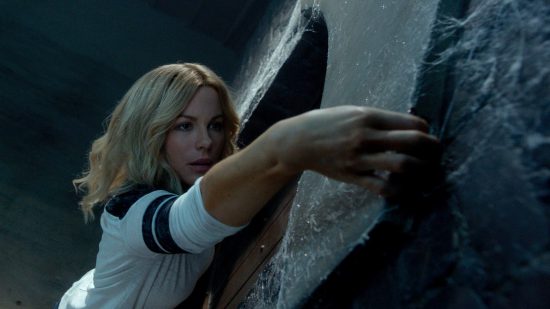 The filming started on the 8th of September 2014. Was set to be filmed in in Greensboro, North Carolina. On the 20th of October the cast was approved. They are Kate Beckinsale, Mel Raido and Michaela Conlin. The main location of the film, the house isn’t a decoration or something – that’s an ancient estate in Tudor style. It was built in the beginning of the XX century.

Release Date for The Disappointments Room

The Disappointments Room was put up for sale after Chapter 11 went bankrupt. Relativity Media received the rights for the film and planed the release for the 25th of March 2016. On the 14th of March 2016 The Disappointment Room release date was pushed to the 18th of November 2016. Then, the date was moved to the 9th of September 2016. The distribution was done by Rogue Pictures.