A new thrilling American project is on the way and what makes it even more exciting is that it’s created on the base of a Stephen King novel. Misery, Carrie and The Shining, as well as number of other successful book adaptions of a King of Horrors have become true hits in the world of fantasy thrillers. The Dark Tower will be released in 2017. It’s going to be a mix of genres: fantasy, sci-fi, western, and horror at the same time. The direction and participating in creation of the script was done by Nikolaj Arcel.  The main stars of the project are Idris Elba and Matthew McConaughey.
The interesting fact here is that The Dark Tower was firstly planned to be created in 2007. The filming passed through a mass of complications – it was started and stopped for several times and successively created by a number of directors. In of March 2015 the production was carried out by Sony Pictures Entertainment together with Media Rights Capital. They were trying to create an unusual adaption. 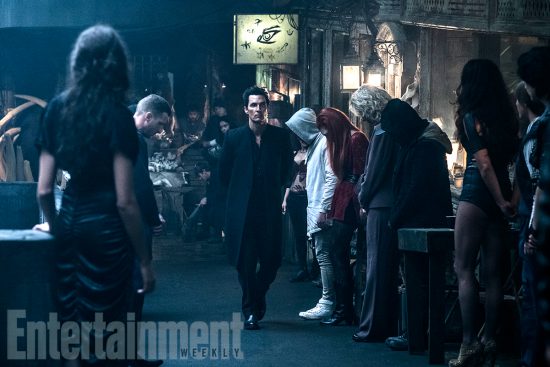 Entertainment Weekly reports that The Dark Tower will share a story of Roland Deschain. He lives in Mid-World – a fallen land, where he acts as frontiersman knight. However, he isn’t using a sword – his main weapon is a pair of revolvers. He travels through this world of decay and needs to reach a tower standing at the place where time and space are intercepted.

The filming of the project started in 2007. The filming and release dates were constantly pushed giving way to new members in the crew. The director changed for three times. This way the adaptation went through 3 steps with J. J. Abrams till 2009, with Ron Howard till 2015, and with Arcel in present time. 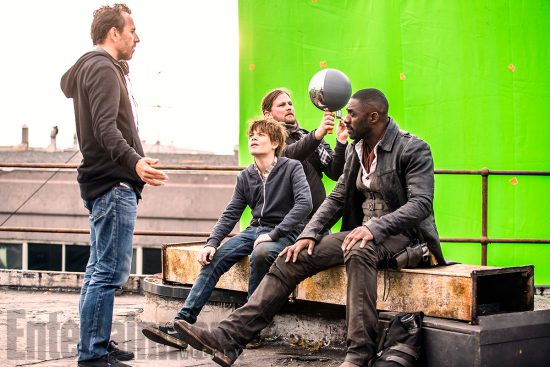 In the beginning of Autumn of 2016, Entertainment Weekly made a report not only about the release of the film in 2017, but a planned release of TV series following the plotline of The Dark Tower. They are planned to be released in 2018, but the exact date remains unknown as well as the plans for the filming and photography. However, they say that Elba and Taylor will act as Roland and Chambers in the series. The series will also tell us the backstory for the upcoming film. It’s planned to be based on The Dark Tower IV: Wizard and Glass. There will be a guest star actor to portray Roland.

Release Info for The Dark Tower

The Dark Tower is planned to be released on the 17th of February 2017.