The coming movie is a new thriller from James Ponsoldt who serves as a director and a scriptwriter. The Circle release date has been already announced, by the way, but let’s turn to the launch period a bit later. Among producers, we should enlist such ones as Gary Goetzman, Tom Hanks, and Anthony Bregman. Hanks is a lead actor in the cast together with the following performers: 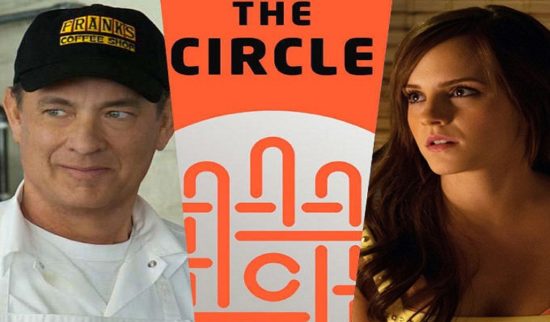 The financing companies are Image Nation and Parkes-MacDonald Productions. The shooting was given an autumn start in September 2015 in Los Angeles, in particular. Then all the crew moved to Pasaneda to continue principal photography. The reshooting was planned for January 2017.

Gathering All Data About People in One Place

The coming film is an adaptation of the eponymous best-selling novel by Dave Eggers. The core of the story is a highly technological company where all info about people including email letters, chats in social networks, and much more is gathered. It is said that this optimization is of much use for people who are able now to regularize their lives without much effort applied. But is it created for people’s comfort indeed?
The main heroine of the story is named Mae. As she was lucky enough to enter this company to work there, she started enjoying all possibilities of it. Nevertheless, with time passing, she catches herself thinking that living in a complete transparency is a destructive thing. You have no space that can be only of your possession where you can hide from the rest of the world. Moreover, she begins understanding that this technology is not for people but against them, as it gives the opportunity to follow each person’s life for evil purposes. 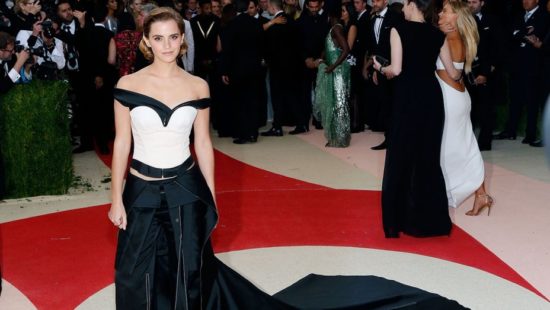 As The Circle is one of the most expected debuts for 2017, the question of the exact release date keeps torturing our hearts. Let’s defined it finally, as the debut is closer that it might be expected.
As for now, the release date is known – April 28, 2017. STX Entertainment alongside with EuropaCorp will perform the distribution. Stay with us for more info, as receiving news is still possible!