The Case for Christ is a Christian drama movie planned to be released this year. The film is based on a novel with the same title released in 1998 and written by Lee Strobel. Jon Gunn dealt with the direction. The cast of the film includes Mike Vogel, Erika Christensen, Faye Dunaway and Robert Forster. The plot of the film revolves around an atheistic journalist willing to prevent his wife from being a Christian. The Case for Christ premiere date has been announced already. Read further for more relevant information.

Lee Strobel (portrayed by Mike Vogel) is atheistic. He’s sensible and pragmatic. Besides, he’s a successful journalist willing to disprove the faith of his wife (portrayed by Erika Christensen). However, his investigation unexpectedly changed his opinion about the world and religion. 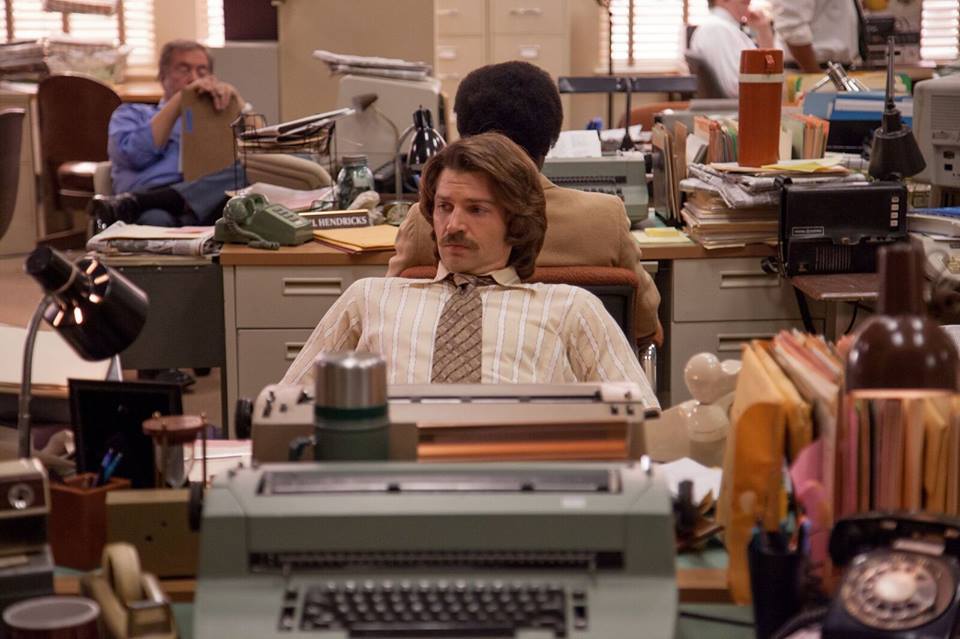 He’s the author of the novel that was used as a base for the film. He was born on the 25th of January 1952. He’s a journalist dealing with all sorts of investigations. Now he belongs to Christian faith. He’s the author of numerous books on faith and Christianity. He’s got numerous awards and participates in the creation of a TV show entitled Faith Under Fire. He’s also the owner of a web resource.

Strobel studied in the University of Missouri where he received a degree in Journalism. He also has a degree in Law after graduation of Yale Law School and Harvard University. Strobel started working for The Chicago Tribune and a number of other popular newspapers. In the past, he was atheistic. He was willing to spread his ideas in the society while investigating the Bible and everything connected with Christianity. The results of his investigation unpredictably changed his point of view and he turned into a devoted Christian.

In 1987, Strobel started working as a pastor in South Barrington, Illinois. Later he focused on writing articles and books and started participating in various television projects. Was several times awarded for his contribution to Christian faith. 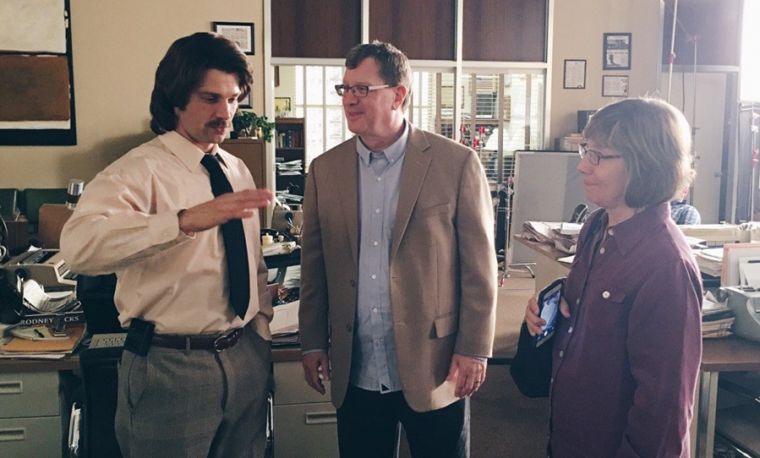 His wife’s name is Leslie. She gave birth to their two children. Strobel’s daughter is named Alison. She’s mostly famous for her novels. His son’s name is Kyle. He works at Talbot School of Theology.

The Case for Christ is based on Strobel’s book with the same title. In the book, he explained how he came to Christianity from being an Atheist. Strobel interviewed several Christian scholars and shared his experience with the readers. These scholars defended their point of view in accordance with historical issues.

The Case for Christ Release Date

The film will hit the big screens on the 7th of April 2017. The release is carried out by Pure Flix Entertainment Company.