Directed by William Brent Bell, a new upcoming supernatural thriller (or a horror movie, if you like) The Boy (which was known earlier by the working title The Inhabitant) will, according to the well-informed sources, be of the same category as The Conjuring.

About The Boy / Production details

William Brent Bell, also known for making The Devil Inside, is directing The Boy, a new supernatural thriller which continues the tradition of such representatives of the genre as The Conjuring. William Brent Bell’s first film was Stay Alive; it was followed 6 years later, in 2012, by The Devil Inside. With the initial budget of $1 million, the second film managed to collect $107 million across the world. His third thriller, Wer, came out in 2013. 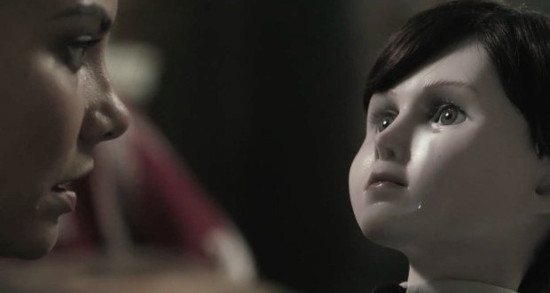 The film is produced by the companies Vertigo and Lakeshore Entertainment. It was written by Stacey Menear; the original script was titled Mixtape. There is a big company of producers who’ve been working on the project; they include Gary Lucchesi (famous for I, Frankenstein), Roy Lee (also worked on The Lego Movie), Tom Rosenberg (also known for Gone), Adam Stone, Jim Wedaa (he produced Unstoppable), and Matt Berenson (of the critically acclaimed The Place Beyond the Pines). 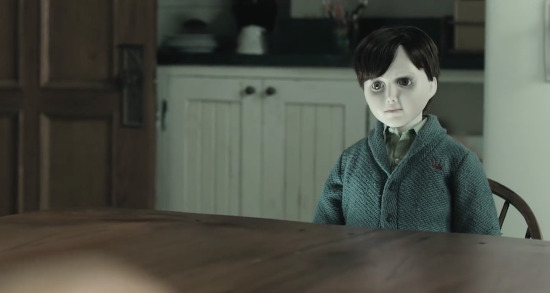 The plot of The Boy

The main story of the film revolves around a nanny who starts working for an English family. The weirdest thing is that the child she is supposed to be looking for is a human-sized doll. Everything goes smoothly until a number of rules are broken by the nanny. The doll seems to have the life of its own, and it is very disturbing.
The film The Boy will be released on January 22, 2016. Are you going to see it?