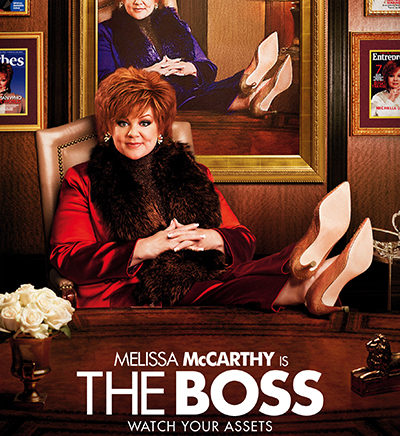 Hilarious and charming Melissa McCarthy (“Samantha Who” sitcom, “Gilmore Girls” series, “Mike and Molly” CBS sitcom, “Bridesmaids”, “Identity Thief”, “Tammy”, “Spy” and “The Heat”) is on her way back to the big screen again! The comedy is produced by Melissa’s husband Ben Falcon and by McCarthy herself. Among the producers, there are also Will Ferrell, Adam McKay and Chris Henchy in collaboration with Gary Sanchez Productions. You’ll be able to see the movie on April 8, 2016 – this is the official release date. Be ready to also meet Peter Dinklage and Kathy Bates.

The Boss with McCarthy playing the main role is the story of, well, the boss. The boss that managed to totally sink the economy. She is terrible, selfish, ruthless and shady. Her name is Michelle Darnell. The reason of all trouble is that Michelle was involved in insider trading. As a result, she was convicted and after being punished she gets back to start everything from the beginning. The movies are directed by McCarthy’s habitual collaborator (and her husband) Ben Falcone (the one who directed Melissa in Tammy).

There are some really nice and promising moments shown in the trailer. As we already know, if a movie suggests McCarthy’s show off with colorfully worded aggression, it’s going to be totally hilarious. It works in any comedy with McCarthy playing the main character. Kristen Bell is always great doing her work too. The film looks pretty much promising. They say it won’t be worse than the first McCarthy and Falcon’s collaborate comic production (Tummy).

The plot of the comedy is based on the character originally created by Melissa McCarthy herself. The film is directed and produced by Melissa’s husband Ben Falcone.

For those who never knew that, Melissa McCarthy became famous and accepted with a stand-up comic genre. She is also a fashion designer and writer. 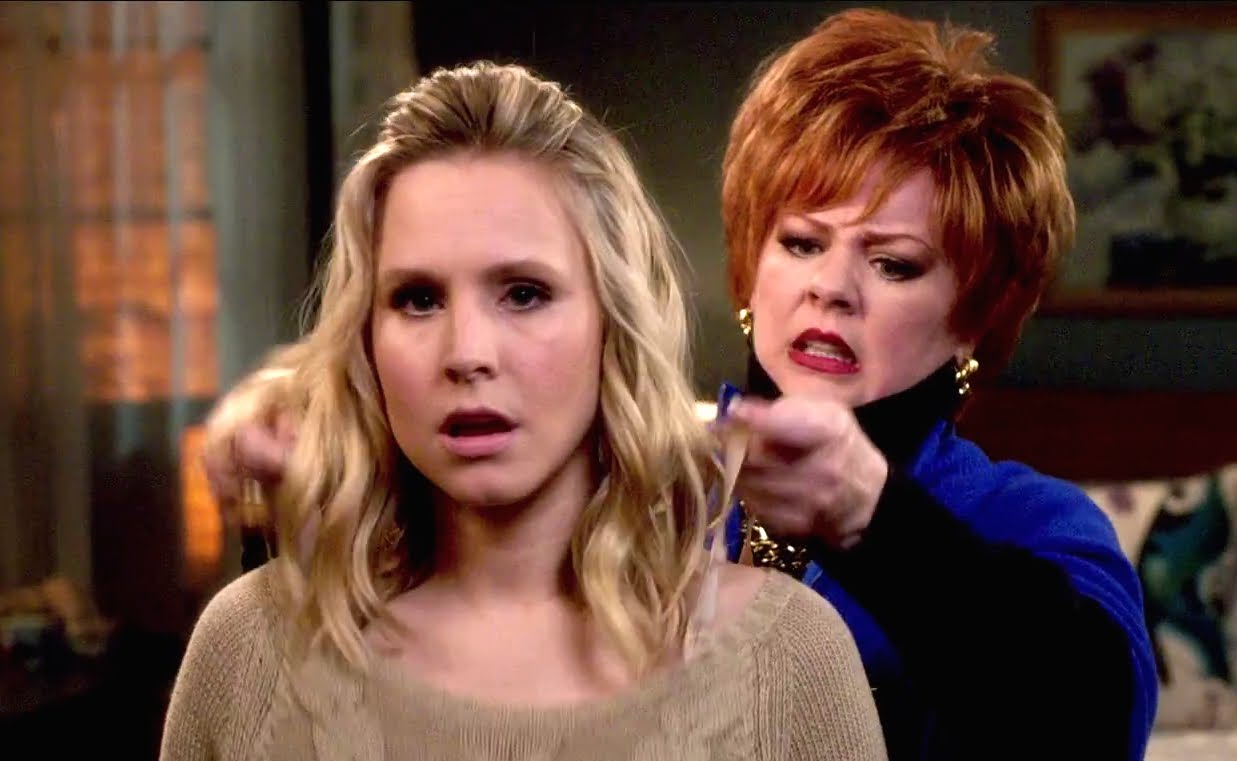