The Boss – is a movie about strong, powerful, independent woman that cares about modern brownies business who doesn’t give a toss about any standard rules and regulations.

The new masterpiece created by Universal Pictures is being already expected by thousands people. The Boss release date is appointed for April 28, 2016. The comedy offers hope of favorable outcome of events which would happen to Michelle Darnell. 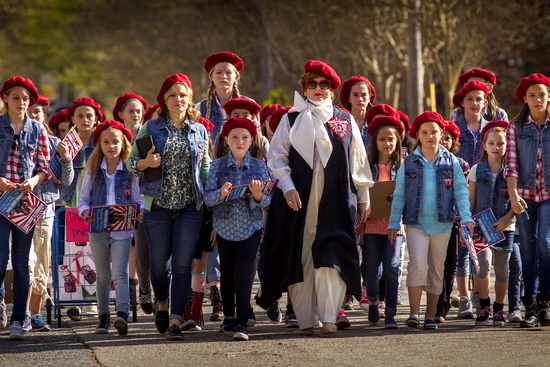 Michelle Darnell is the richest women in America. Impudent, smart, prudent, gets what she wants, does what she wants, nothing can’t stop her. Trusty, loving people, who always helped this lady, were only the next step for her advancement on the career ladder, then they were forgotten. It seemed it has always been that way and nothing would change it.
Unfortunately, fate has its own map for Darnell’s future. Michelle is going to jail, caught for insider trading, where she needs to serve a term of six months. Lady’s business laid wasn’t honest as many people could think. The company is forced into insolvency, all accounts have been frozen. During the trial, she was forced to pull through a nightmare. It was the most shameful, horrible day in woman’s life. All those people she’s ever stepped over now stand in front of her with a dumb reproach aimed at her. Everyone soon gives up on this poor soul. 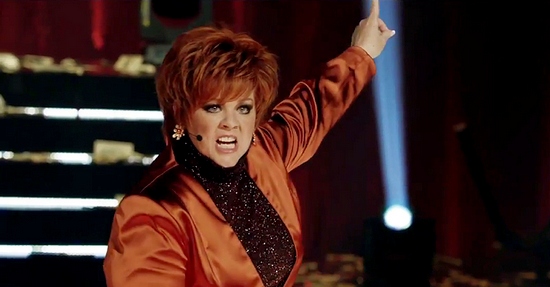 Ex-business lady has much time to think about her life, recognize she’s been to blame, find herself sincerely repentant. Darnell is ready to apologize for bad things she’s done to every single person who trusted, relied on her, for all those years. Now she puzzles about surviving in jail, getting any chances to ask for forgiveness. Soon Darnell goes at large penniless. Whoever would have thought a kind, faithful personal assistant Claire, whom Michelle never appreciated, now supports, helps and allows that bossy lady to stay at her house. Our Ex-business lady is laying on a sofa now, thinking about any possible ways of redeeming her good name or get everybody’s love back. Not many of those, she’s ever deceived, were ready to forgive and overlook old misdeeds. Claire doesn’t allow Michelle just to sit doing nothing and asks a woman for a favor: go with her daughter to a Dandelion meeting.
Initially, she’s bored but after Michelle hears how much money Dandelions make by just selling brownies, foresight and a keen desire to recover money get the upper hand of every consideration, an ingenious plan takes into woman’s head. She will assemble a new girly team, teach them real business skills to sell Darnell’s brownies. Meanwhile a "new business woman" engages in a conflict with a Dandelion club’s member, the fiercest prisoner’s opponent. Michelle can’t slow herself down and answers with a rude negative. 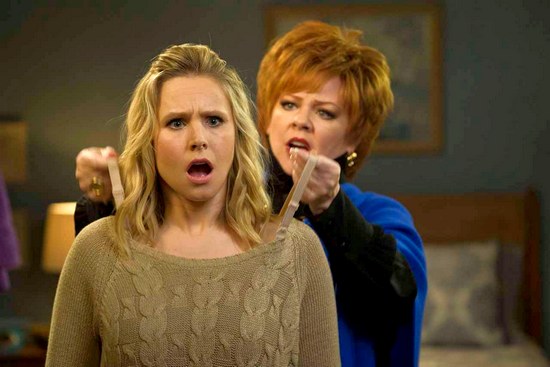 That’s how all wars begin! Since now there are two groups. Each of them wants to take control over their place. Dandelions and Durnells join this battle which will determine a titan of brownies industry in this city? What will her life look like? Can she undo everything she’s done? Let’s check it out.