The Book of Henry is a drama film getting ready for the release in the beginning of this summer. This American project is created under the direction of Colin Trevorrow. The script was created by Gregg Hurwitz. The cast includes Naomi Watts, Jaeden Lieberher, Sarah Silverman, Lee Pace, Maddie Ziegler, Dean Norris and others (for the full list of actors and characters get to IMDb). The filming and the photography concluded in the end of autumn of 2015. Focus Features deals with the release. The Book of Henry release date is already available. Get it in the end of the article.

The storyline surrounds Henry – a precocious boy. He’s got a brother who’s younger than him, named Peter. Their mom’s name is Susan and she raised both of them alone. Henry is romantically interested in their neighbor named Christina. She’s the Police Commissioner’s daughter. Her dad is harmful to her and Henry is willing to protect her. He makes up a plan of her rescue and puts down the details in a book. His mom finds it and decides to help her son together with Peter. 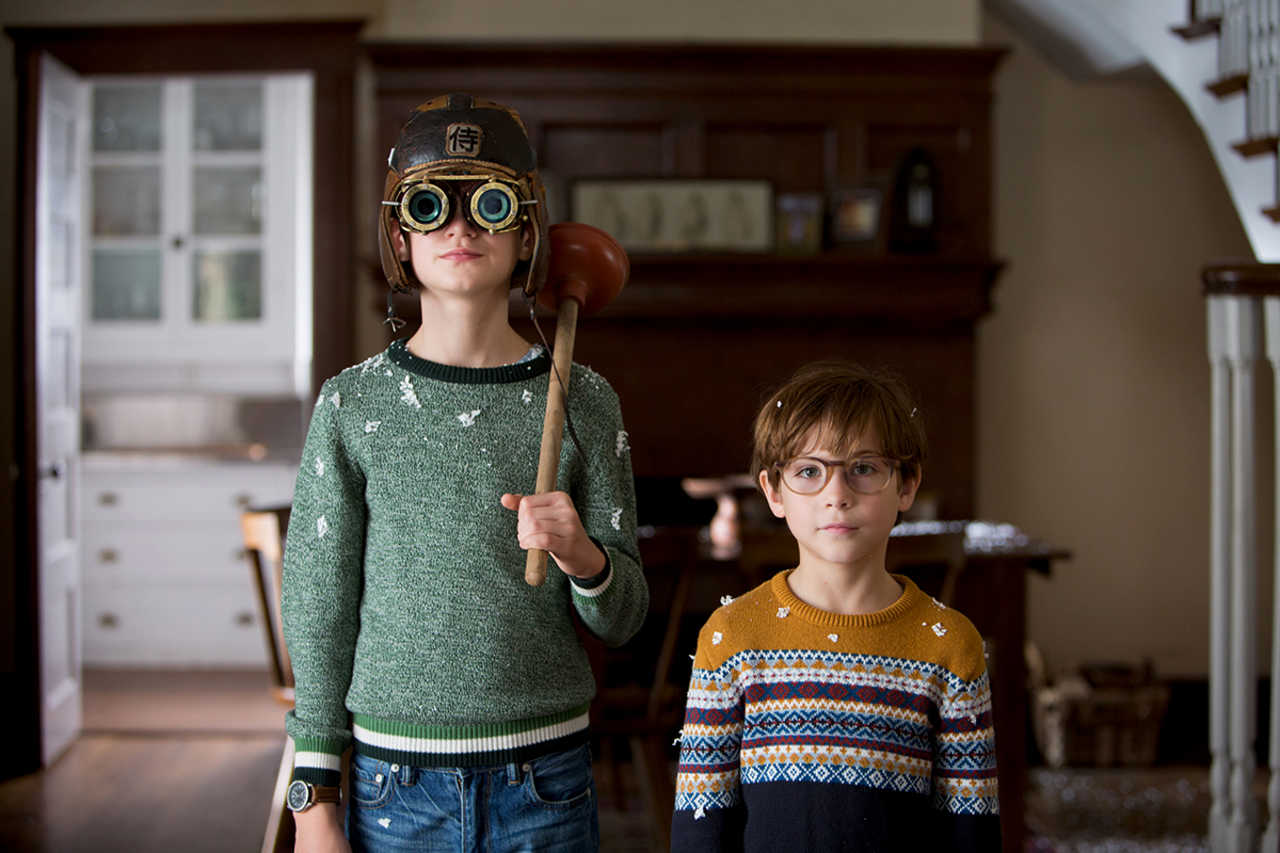 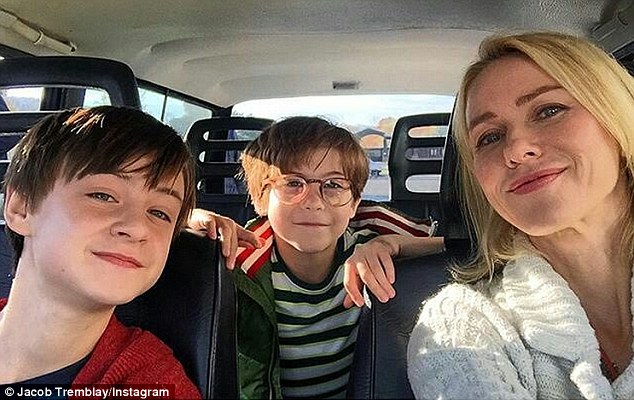 The first variant of the script was created in 1998 by Hurwitz. Sidney Kimmel Entertainment started dealing with the production. The directors were changed for several times. At first, Colin Trevorrow was supposed to deal with the direction. However, he was busy directing Jurassic World. Several other directors were invited to work on the film, but none of them agreed. In the beginning of 2015, Trevorrow got back to The Book of Henry. Kimmel Entertainment and Double Nickel Entertainment dealt with the production and financial matters. Focus Features dealt with worldwide distribution. 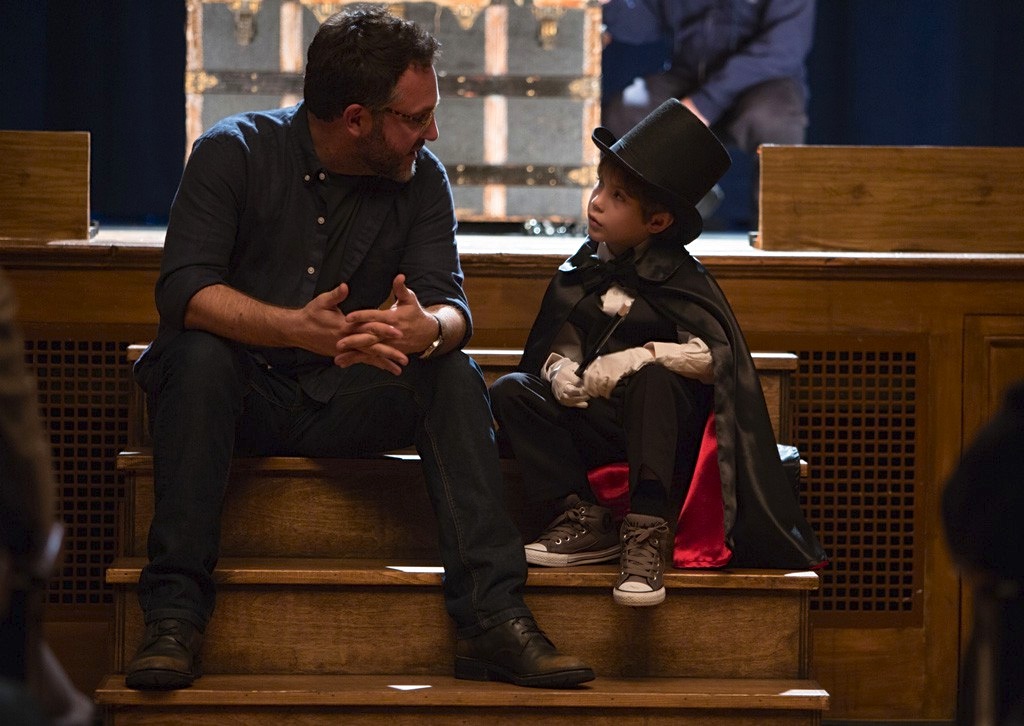 The Book of Henry Release Date

The Book of Henry was initially planned to be released in September of 2016. Later Focus Features pushed the release date to the 16th of June 2017.