To begin with, Gregg Hurwitz penned the screenplay yet in 1998 but the idea was taken only entering this century. With director Collin Trevorrow at the helm, the story comes to be developed by Focus Features. The creation won’t be possible without  Double Nickel Entertainment and Sidney Kimmel Entertainment, with Sidney and Adam Richman taking on the hard part of executives. Jenette Kahn is also one of the significant members of the production group. The soundtracking is a responsibility of Michael Giacchino.The motion picture is proposing such performers: 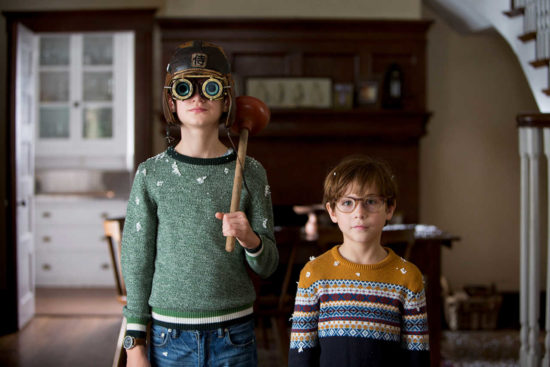 Trevorrow and Hurwitz are discovered to be an outrageously perfect team for creating this film, with them both being congenial. However, Trevorrow was chosen to lead Jurassic World to theaters’ screens. Another filmmaker was cast by producers, however, he did not embark on fulfilling his duties for some reasons. At the start of 2015, when Trevorrow made his work on Jurassic World finished, he came back to story about a genius boy and began shooting it in September 2015. 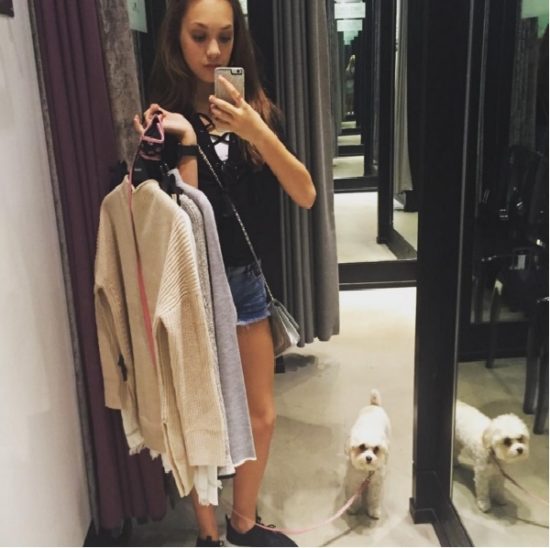 Let’s revise what we should expect from the story when entering theaters on the appointed day. The story will give an opportunity to us to delve into the life of a small family consisting of mom Susan and her two sons named Henry and Peter. The first one is a genius boy who falls in love with Christina whose father is of the Police Commissioner being too hard on her. The boy develops a plan, how to rescue this young lady and writes it in a book which Susan finds one day. She makes up her mind to put Henry’s plan into effect together with Peter.

When will the new film arrive? With shooting having been finished in November 2015, the release date was scheduled for September 2016. But then something forced Focus to announce a new premiere date. The reason for it may be that during summer 2017, the slate will propose fewer adult-oriented pictures that can rival The Book of Henry.
So now it is June 16, 2017, by Focus Features. The movie has got the MPAA equaling PG-13 for the infrequent dialogues with strong language. Keep on following the updates, as they can happen within this period left before the launch!