A kind movie for all members of the family is going to be released very soon. Make sure that the giants also have a gentle soul that present soft dreams to children. 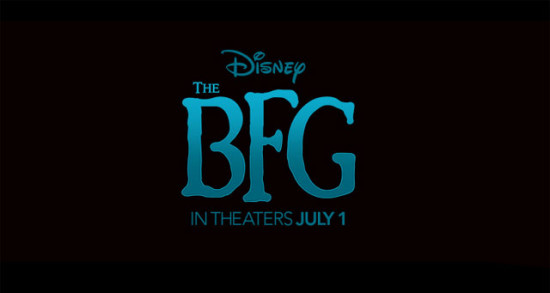 The story is concentrated on a little girl named Sophie who doesn’t know her parents and lives in a foster home in London. One night she didn’t manage to fall asleep before the 12 o’clock, glanced out of the window and saw a giant who was blowing something into the windows of bedrooms by means of the object that reminded the tube. The chiller-diller has come true. The giant noticed the girl and brought her the giants’ world. However, it turned out that BFG (Big Friendly Giant) is the only kind giant here. It was his secret that he was keeping from other inhabitants of the Giant Country carefully.
The BFG is compiling kind dreams that he gives out to children. His ears are constructed in such a way that he hears the children’s dreams. This helps him not to let them watch night mares.
The BFG shows his dream-catching abilities to the girl. Together they make up a plan that will help them to fight against the other evil giants. They manage to reach out to the Queen of England. Collaborating with the King of Sweden and the Sultan of Baghdad the Queen copes with the giants capturing and imprisoning them in a pit.
The end of the story is positive due to its genre. Sophie lives next door for the BFG’s new big house in the form of a beautiful castle. He makes up his mind to write the book about their exciting adventures. 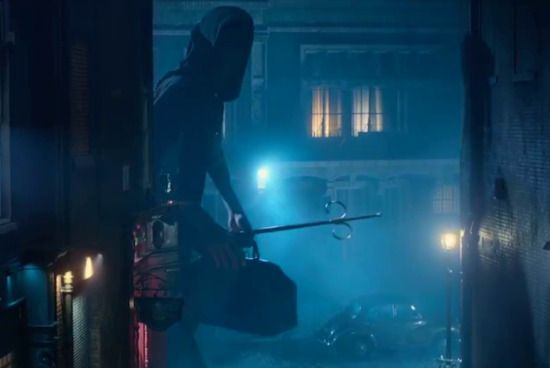 The kind cartoon “BFG” presents an animated adaptation to the book written by Roald Dahl for children in 1982. The book is devoted to the author’s daughter who unfortunately died from a terrible disease in 1962.
Roald Dahl is a famous British writer who is particularly known for his children fiction stories, such as “Danny, the Champion of the World”, the series “Tales of Unexpected”, “James and the Giant Peach”, “Fantastic Mr Fox”, and many others. In his works he combines the darkness and the light with mysterious miracles skillfully. Being a bit scary the stories remain nevertheless childish. His books inculcate the love for kind things and miracles in children.
The first cartoon in the base of the book was launched as far back as 1989. Such actors as David Jason and Amanda Root vocalized the main characters: BFG and Sophie correspondingly.
The book was awarded different prizes, as for example the BILBY Award in 1991. It was translated to many languages including the German.

Consequently the upcoming cartoon by Steven Spielberg is going to be the second animated version of the book. The BFG release date is appointed for July 1, 2016.
As the developer notes the animated fairytale should gain success because it is about such important thing in life as friendship. No matter how many and what differences the true friends have, they will help each other at all accounts when any kind of the misfortunes come to their house.