The Beguiled is a drama western project planned for the release this mid-summer. This American film is created under the direction of Sofia Coppola. The plotline of the film is mostly based on a novel written by Thomas P. Cullinan, entitled A Painted Devil. Besides, the creators were inspired by an older film adaption of the book released in 1971. The cast of the new adaption includes Elle Fanning, Nicole Kidman, Colin Farrell, Kirsten Dunst and Angourie Rice. The release is carried out by Focus Features. The Beguiled release date is already announced. Read further for more information on the release of The Beguiled western film.

The action of the film concentrates on an injured soldier from the Union. He’s imprisoned in a boarding school of the Confederates. He tries to make the local girls and women trust him. He paves his way into their hearts turning them against each other and pushing their emotions and feeling to each other to the limit. 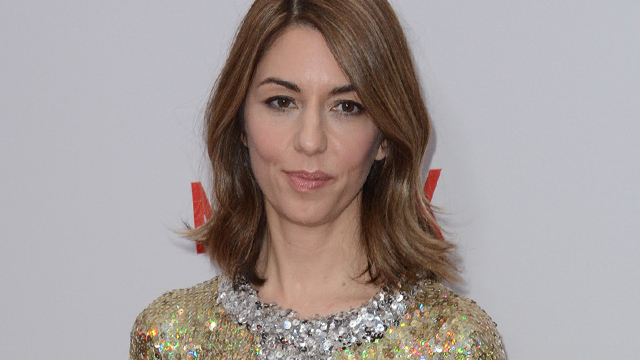 In March of 2016, there was an official announcement about Sofia Coppola working on the direction of the new film. The plot of the film was inspired on the novel and film with the same title. Elle Fanning, Nicole Kidman, and Kirsten Dunst portray the main characters and Focus Features deals with local and worldwide distribution.

Coppola also deals with production matters together with Roman Coppola, her elder brother and Youree Henley. Fred Roos deals with executive production. In the mid-summer of 2016, Colin Farrell was invited to play one of the main characters. In the mid-autumn of 2016, the cast was finally complete. 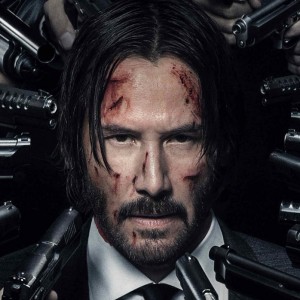 The photography and the filming started on the 31st of October 2016, and wrapped up on the 7th of December 2016.

The Beguiled is an American drama film released in 1971 under the direction of Don Siegel. The cast of the old adaption included Clint Eastwood and Geraldine Page. Albert Maltz worked on the script and based it on a gothic novel published in 1966. The author of the novel is Thomas P. Cullinan. The original title was A Painted Devil. The plot is almost the same as in the new adaption of the novel. The action of both adaptions takes place in 1863. John McBurney, a soldier from the Union stays in a Confederate school for girls because of his injury. He becomes a center of attention for the girls and women of all ages working and studying in there. 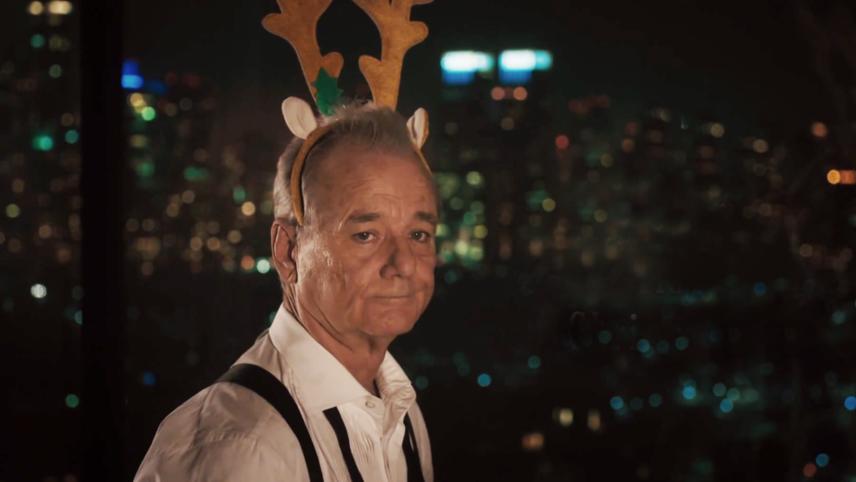