The majority of us knows this title, for the novel A Painted Devil by Thomas P. Cullinan and the screen adaptation of it shot in 1971. The project will be re-filmed, surely with applying some modern approaches. This time, Sofia Coppola is directing and writing the screenplay. Having been given a start on October 31, 2016, shooting is over, as for the present moment, and we can tease you with The Beguiled release date.
Getting into particulars, there is also some essence in presenting the producing team composed of Coppola herself, her brother Roman Coppola, Youree Henley, and Fred Roos, with the latter one heading the team of executives. The production companies are their American Zoetrope and FR Productions.   Focus Features is the studio behind the distribution. 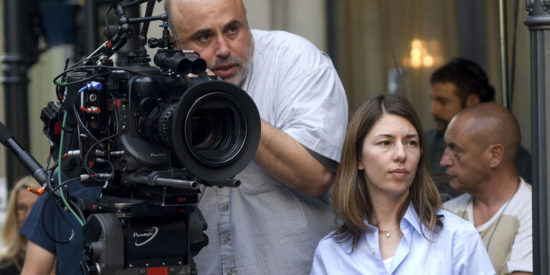 We cannot but follow the immediate members of the performance crew that are going to gladden us with their brilliant acting. Herewith, there is the following list of them for you: 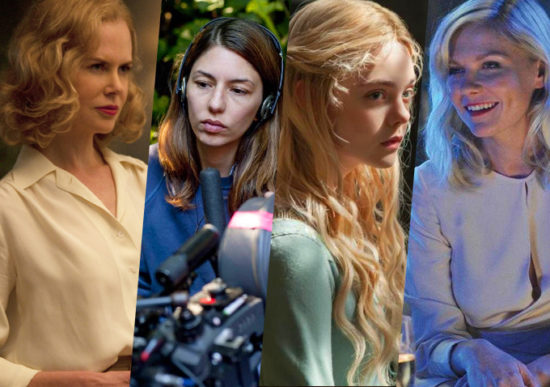 As it is an updated version of the classic movie from the previous century, there is no extraordinary in knowing the basics of the story but surely for those who have followed that old but magnificent cinematographic project, as well as the novel by Thomas P. Cullinan.
Taking place in 1864, the film showcases the life at a Confederate girls’ boarding school. While living there, an injured Union soldier is delving into hearts of lonely women. This led to them turning on each other, and finally, on him. The atmosphere becomes very heated, as each lady wants to obtain a heart of the young man.

Scheduled for Release in Summer 2017

When will we be able to appreciate the greatness of the modern way of portraying the old narrative? Get rid of your worries, as the release date has been already defined. The premiere is scheduled for June 23, 2017. This half-a-year period may be a promising one in terms of updates with regards to this movie.  Herewith, stay tuned for them together with us!