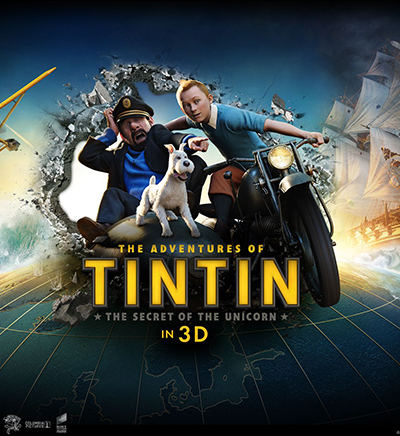 The Adventures of Tintin 2 is an upcoming movie, a sequel to the first chapter of The Adventures of Tintin. Those who liked the first part are waiting for the second one to come out on the big screens. When will the second part of the story of a boy detective Tintin and his dog be released? Has the official date been already announced? Read on and stay updated on the film-related news.

The official title of the second Tintin movie is going to be The Adventures of Tintin: Prisoners of the Sun. Peter Jackson (The Lord of the Rings trilogy) will be the film’s director, and Steven Spielberg will act as its producer.

The new upcoming film, Prisoners of the Sun, is expected to be released in 2016. It will be centered on the story of Peruvian Indians who kidnapped one important professor. Tintin, who cannot leave the mysteries uncovered and does not stay away from danger. He will be also kept prisoner by the Inca descendants, and, just at the right time, the help will come to both Tintin and professor. Who knows, maybe they will bring home the great Inca treasures?

The story of a teenage boy Tintin and his dog Milou has always been extremely popular because of the comic book series created by a Belgian artist Herge. The Adventures of Tintin was not the first screen version of the comics: there was a Belgian animation before.

Have you watched the first chapter of The Adventures of Tintin? Will you be going to see the second one in the movies? 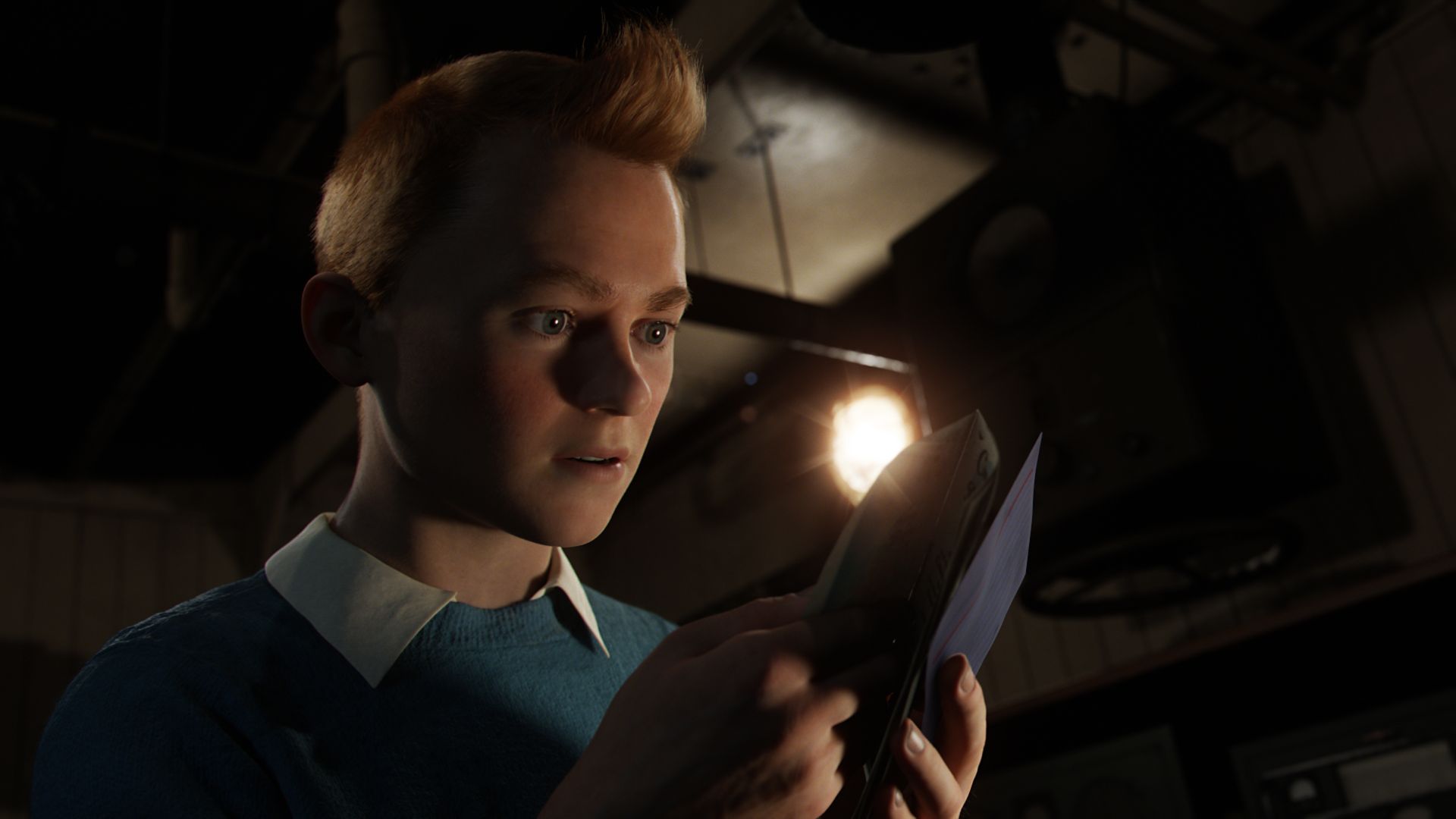