With Ben Affleck in one of the lead role, The Accountant will narrate to us about the math savant with more love for numbers than people amidst this autumn. Let’s take a look at the project itself and its idea. Is it worth watching it? What is the main idea? 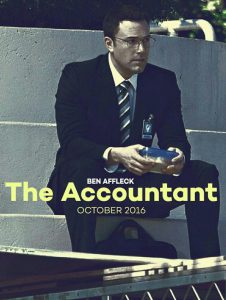 What should be mentioned at first is the filmmaker. Here this position remains behind Gavin O’Connor. Embarking on choosing the actors and actresses for the cast, he decided in favor of Ben Affleck, Anna Kendrick, J.K. Simmons, Jon Bernthal, Jean Smart, Cynthia Addai-Robinson, Jeffrey Tambor, John Lithgow, and some others.
By the world-known studio of Warner Bros. Pictures, the feature movie is referred to the genre of thrilling drama. What it is so thrilling in the movie, let’s revise a bit later.
And now returning to the behind-the-scene crew, we cannot bu mention that the very story has been developed for the film by Bill Dubuque.
The film is considered to be produced by Mark Williams, as well as by Lynette Howell. The team of executives includes Gavin O’Connor, Marty Ewing, and Jamie Patricof.
With such a marvelous team behind the project, we should be practically certain that the project is going to gain success garnering a great box office. So do not miss you a chance to be the first one who will enjoy this movie at your cinema.

Getting back to the plot and ideas 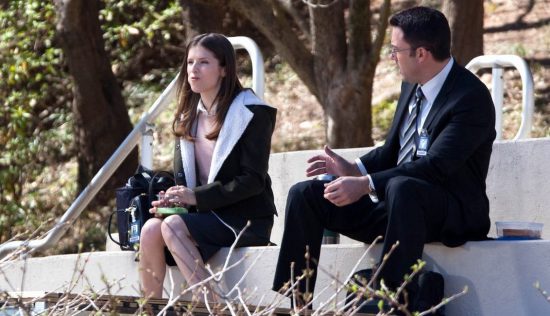 The first question that appears in our minds concerns the principal character. So here, it is Christian Wolff performed by Affleck. He is a math savant. He loves counting and figures are more lovable to him than humans are.
His working life, however, is not so much peaceful as he turns to serve as an accountant for the most criminal unities in the whole world inhabiting a small-town CPA office.
Ray King and the special crime department ruled by him becomes interested in the work of Christian. On feeling the watchful eye of the police, he takes the legitimate client, which turns to be a state-of-the-art robotics organization.
The case on which our hero is to embark is not a simple one. There an accounting clerk (Anna Kendrick) has discovered a discrepancy involving millions of dollars.
When Christian opens the books, he reveals that it is the body count that starts to rise. So everything winds up around this unknown and terrifying rise. 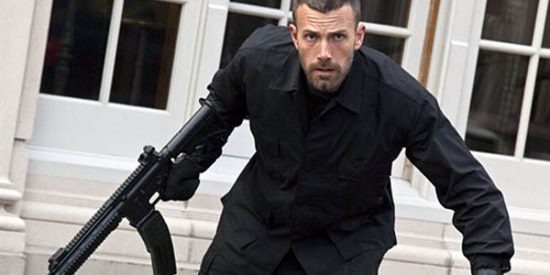 When is the opening slated for?

The opening of the feature film is scheduled for October 14 of this year. The Accountant is rated R for strong violence and language throughout. So small children cannot watch it. Teenagers are allowed but under a watchful eye of adults.
October is already around the corner as time is passing very quickly especially if it concerns hot summer full of adventures and trips. Autumn is a more calm season that requires relaxing and enjoying movies no matter where you are, at home or in the theater. Stay tuned in the case any other details are unraveled.