There have already been a couple of trailers for the upcoming sci-fi movie The 5th Wave out. The film stars Chloe Moretz (Hit Girl, Dark Places, If I Stay), which promises to make of it the iconic franchise, just like The Hunger Games or Twilight. 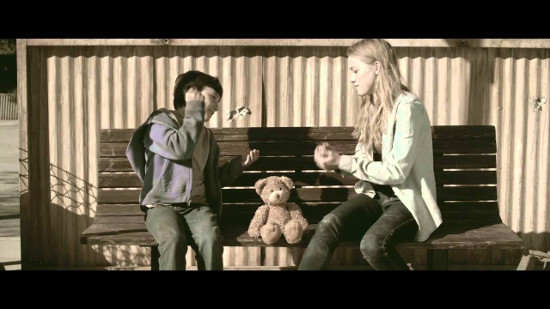 Based on Rick Yancey’s book series about an alien invasion, The 5th Wave is centered around the fate of a young woman who witnesses and escapes the four rounds of alien offensives, and is about to experience the fifth one. At the same time, she’s got an important mission of hers — Cassie (played by Chloe Moretz) is looking for her brother. She teams up with survivors like herself, and together they are to defend themselves and the planet. 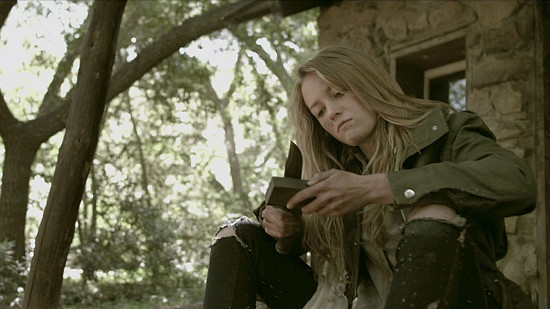 What we know from the trailers

It is not clear from the two trailers available what kind of movie will The 5th Wave be and what mood will dominate in the film. It will either be a fast-cut piece of science fiction, or a slow-paced story with sudden emotional splashes. In any case, the film will most surely be both entertaining and compelling. You can see the trailers for yourself and compare them one to another. Also, be prepared for the date of January 15, as the film is having an international release.

If you have any additional remarks on The 5th Wave or want to share your thoughts about either of the trailers, then we encourage you to post comments below.