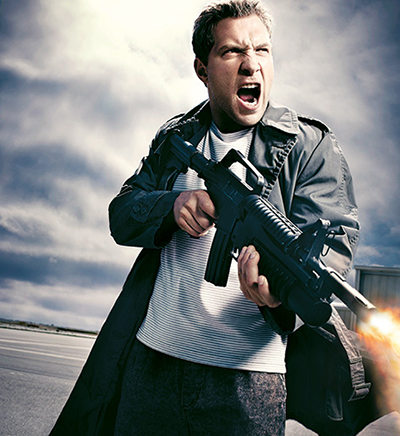 Terminator 5, or Terminator: Genisys, is a long-awaited sequel of a sci-fi action movie starring the legendary Arnold Schwarzenegger. It is noteworthy that James Cameron dreamt the original plot when he was very ill. The plot revolves around the confrontation between man and cyborg-type robot. The first part of the series was released in 1984. The box office reached $78 million while the original budget was only $6.5 million.

In 1991, Terminator 2: Judgement Day was released, in 2003, Terminator 3: Rise of the Machines, and in 2009, the world has seen the fourth part, Terminator: Salvation, on the screens worldwide. The fifth part of the series titled Terminator: Genisys will premiere on July 2, 2015.

The script for the 5th Terminator movie will be written by Laeta Kalogridis (Avatar) and Patrick Lussier (Drive Angry). At first, Justin Lin was supposed to be the director, but he refused due to his scheduled work on the Forsage 6 movie. Later, Alan Taylor was invited for the job; he worked on the film Thor: The Dark World and Game of Thrones TV series.

It has been confirmed that Arnold Schwarzenegger (Predator, The Expendables, True Lies) has agreed to participate in the creation of Terminator 5. He will receive a salary of $20 million. The previous part did not feature him, which is why his doppelganger was used.

Sarah Connor will be played by Emilia Clarke. The actress has already worked with the director, Alan Taylor, on Game of Thrones. Jason Clarke (White House Down, Zero Dark Thirty, Public Enemies) will play the part of John Connor.

The plot of the 5th part of the film will carry on the events of the previous Terminator movie. Sarah Connor will be attacked by the enemies which are against her giving birth to John. Terminator will be at Sarah’s defense.

John Connor is one of the main characters of the series who managed to win the battle of humankind against the machines. In order to prevent his existence, time teleportation has been made possible by a computer.

It is assumed that the fifth part will be followed by the sixth one which will end the series.

The Terminator film was the first serious work of James Cameron. No studio was interested in a screenplay, and so he decided to sell it for a symbolic price. The necessary sum for the film’s development was acquired by his future wife Gale Anne Hurd.

The film has become Arnold Schwarzenegger’s hallmark, despite the fact that many tried to convince him against it prior to the filming; they believed it could put an end to his acting career. For his role in the third part, the actor has received his record salary of $30 million.

The Kyle Reese part has been given to a Russian actor Anton Yelchin who has emigrated to the USA with his parents. 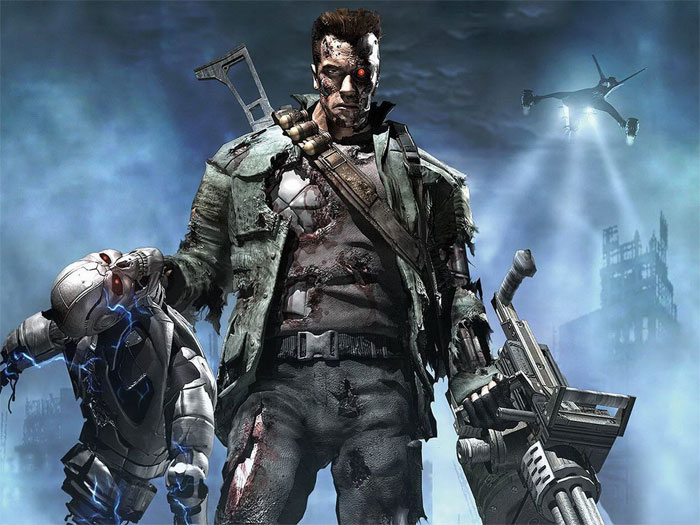 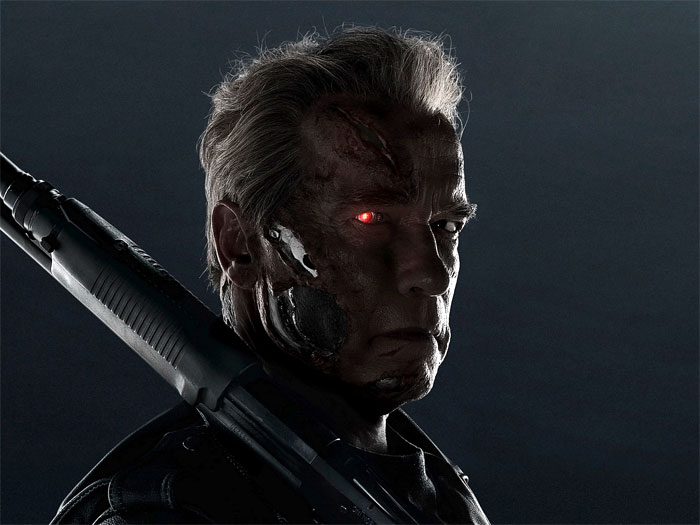 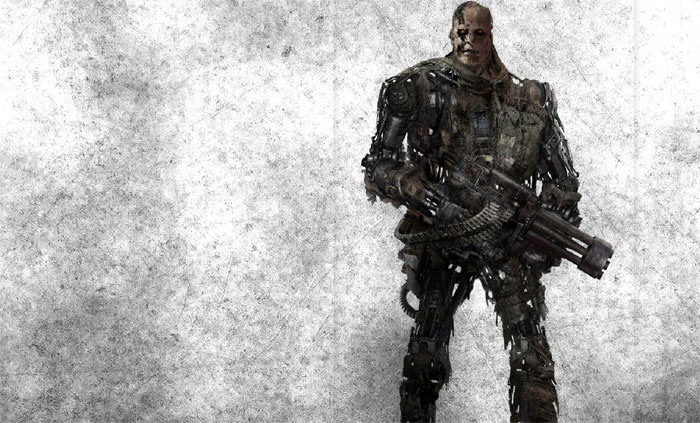