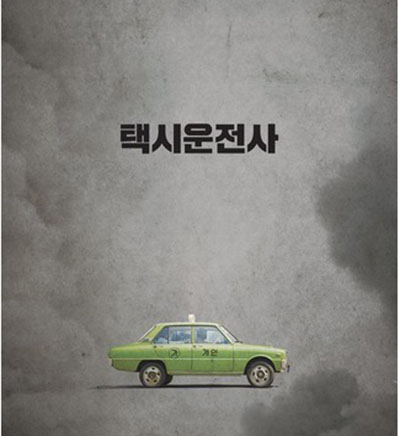 Taeksi woonjunsa is a special film, which was created in the South Korea. Here you will see the two best genres, which are combined together – drama and history. So, when watching it, you will have the bet emotions ever. The film Taeksi woonjunsa will appear in broadcast in the year of 2017.

The cast of actors wouldn’t be so big, as you can imagine. But here in the center of attention, you will see the next people:

And, of course, here we must mention Jang Hoon.  He is the director and the producer of such cinema masterpiece.

As the result of the military revolution, which appears in the December in the year of 1979, Chon Du-Kwan started to be the south-Korean president. After the shooting of student demonstration in the Kwangju city, local citizens make a decision to appear against the regulations. In May in the year of 1980 the number of rebels over 300 thousands of people, who are ready to grasp the military warehouses, police departments. They decided to block the roads and after that, they will present the information, that here in the city the outstanding government is. The dictator without any extra things decided to suppress the uprising on the military departments.

In such in the calm situation on photographer appeared in Seoul, so he decided to come to Kwangju in order to present the whole world the events, which took place in Korea. In order to bring the Deutsche photographer into the zone of military acts, there appeared a professional and experienced taxi driver by the name Man-sop. He even couldn’t imagine in the morning, that very soon he must disappear in the place, where a lot of people and military patrols take place.

When watching this film, you will remember the situations of your life, which are full of interesting and unexpectable decisions. You will understand, how important it is, to enjoy every life moment and to be ready for all the life situations, which may occur. You must watch it only in a company of adults because there a lot of horror actions will be shown. But while watching it and after the film will pass you will have good emotions and feelings. 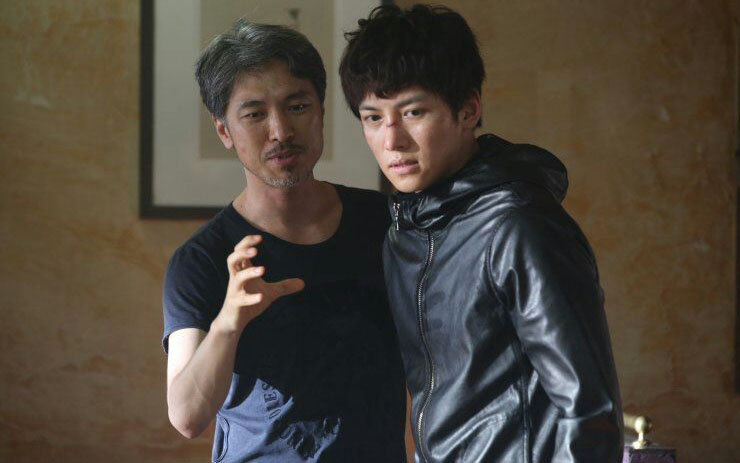 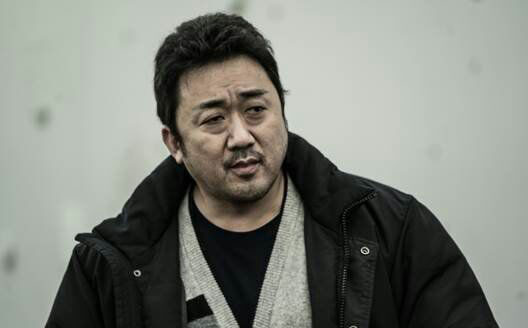 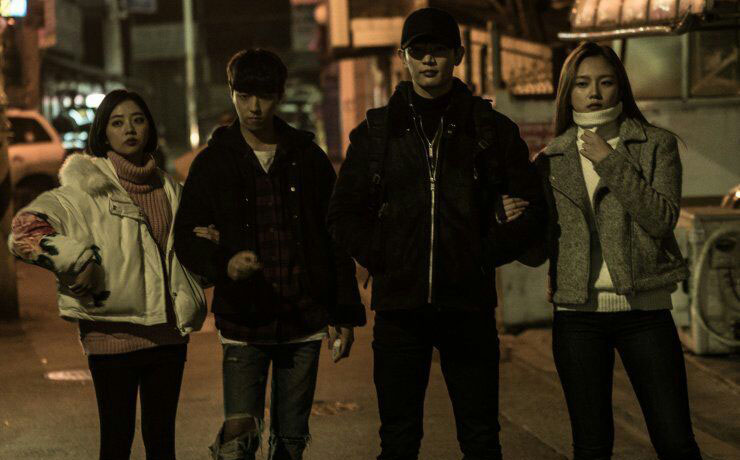