Are you willing to get up-to-date info on your favorite TV projects and upcoming movies? Can’t wait for the premiere of the next season of your favorite series and reality shows? We’ve already done all the possible monitoring and ready to share some good news with you. Today let’s have a short general view on the upcoming comedy movie Table 19 and it’s release date.

Table 19 is an upcoming comedy movie. This American project is created by Jay and Mark Duplass. The film is produced by Shawn Levy, Tom McNulty and Mark Roberts. The director of the project is Jeffrey Blitz. Principal photography and the filming itself began in March 2015. The film’s main character is Eloise McGarry. She comes to the wedding of her ex-boyfriend’s wedding and sits at Table 19 – the one that was chosen for the guests no one wanted to see there. 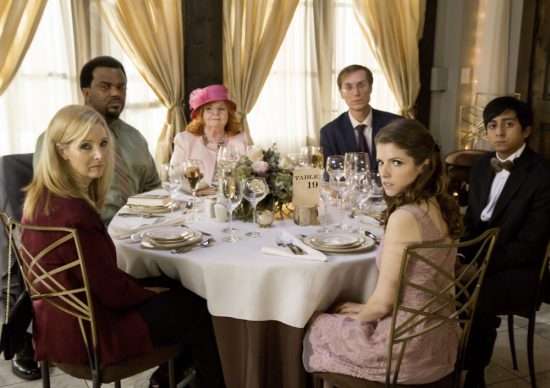 Eloise (portrayed by Anna Kendrick) was dumped by her ex-boyfriend, which made her pass through lots of terrible life’s complications. But she decides to pull herself together and bravely attends her good old friend’s wedding. She finally gets to one of the tables that seems to be a random one. But in the course of time she gets to know that this table with strangers in the end of a dining hall was chosen for the ones whom nobody wanted to see. All the guests’ stories are slowly revealed through the stories about romance and friendship. Further relationships are quite possible to start.
The cast: Anna Kendrick, Amanda Crew, Stephen Merchant, Lisa Kudrow, Wyatt Russell, Craig Robinson, Tony Revolori, June Squibb, Andy Stahl and Maria Thayer. The characters are still kept secret. 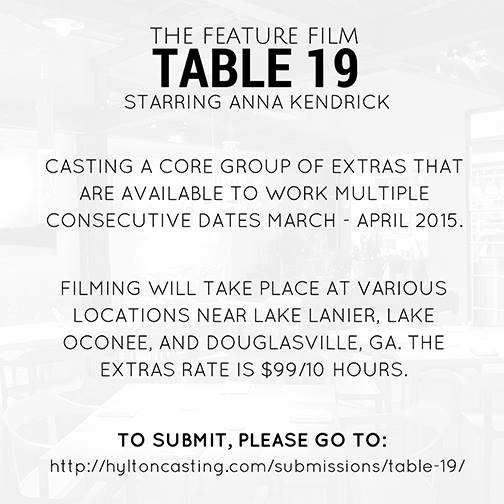 That’s all we have for the plot and for the cast. If you’ve got something to add, share it in the comments below.

Lisa Kudrow and Craig Robinson has already starred in one project together. It was one of the episodes of Friends in 1994.
In February 2016 John Swihart was chosen to write the music for the film.
Table 19 is rated PG-13 for brief nudity, sexual elements of the plot and the language. 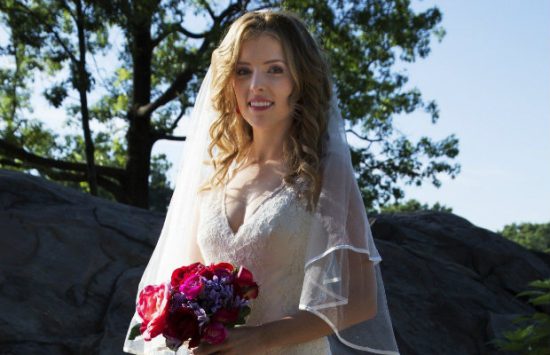 Fox Searchlight Pictures officially announced the premiere date of Table 19. It’s going to appear on big screens on the 20th of January, 2017.