Let’s have a look at the new biography movie from Warner Bros. Pictures entitled as Sully. Additionally, you can watch trailers in order to create a full picture in your mind concerning this project.

The feature movie that is waiting so far for its premiere turns to be created by employees from Warner Bros. Pictures. The group of studios is joined also by Flashlight Films, as well as byKennedy/Marshall Company. The direction is performed by Clint Eastwood, one of the most famous filmmakers in Hollywood. He also serves as a producer together with Frank Marshall, Allyn Stewart, and Tim Moore. The team of executives is spearheaded by Kipp Nelson. 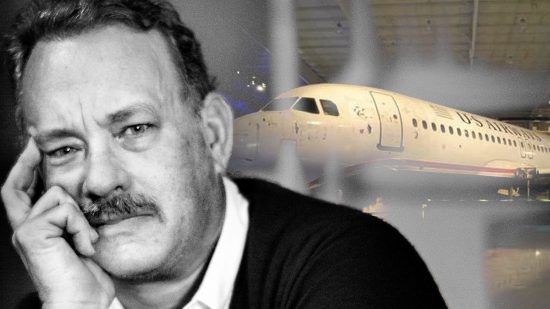 The target audience is starting from the age of 13 years due the peril language in dialogues.
The script is created by Todd Komarnicki. The acting cast is composed of such lead stars as Tom Hanks, Aaron Eckhart, Laura Linney. With Tom Hanks in the leading role of Sully, Aaron Eckhart (Olympus Has Fallen, The Dark Knight) is performing the role of Sully’s co-pilot named Jeff Skiles, while Oscar nominee actress Laura Linney (The Savages, Kinsey) is entrusted the part of Sully’s wife, Lorraine Sullenberger.
The principal photography session on Sully started at the end of the previous September in New York, where the water landing was achieved. The shooting was set North Carolina, Atlanta, and Los Angeles
By the genre, it is a biographical drama. The project is backgrounded on the book "Highest Duty: My Search for What Really Matters," by Sullenberger and Jeffrey Zaslow. 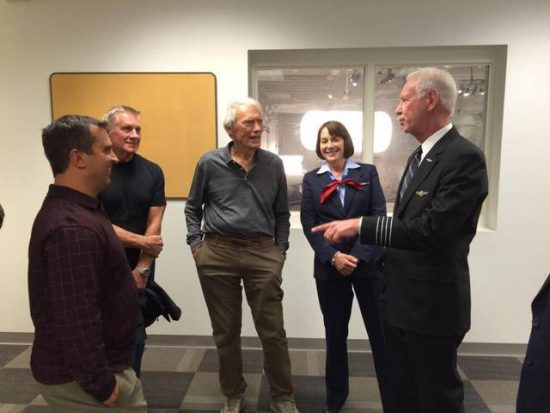 Captain “Sully” Sullenberger portrayed here by Tom Hanks is a famous character from Miracle on the Hudson, the movie from the far 2009 year. Then he was gliding disabled plane onto the frigid waters of the Hudson River, saving the lives of all 155 aboard.
However, even as Sully was proclaimed by the public, as well as by the media as a professional with an unprecedented feat of aviation skill, an investigation was started unfolding, which threatened specifically to destroy his good name and his career.

When is the opening? 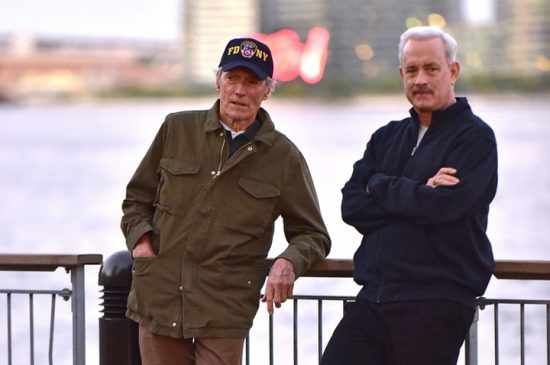 With the variety of posters and a trailer being available for us to enjoy, the upcoming supposed theater hit is going to break into the cinematography on September 9, 2016. It is now the official Sully release date. Do you feel this already near day? Surely, it will be already autumn, the saddest season in a year overloaded with rainy moments. Nevertheless, autumn is reckoned to be a season for premieres no matter what we mean in fact, serials or feature movies.
The developers know their onions in raising anticipation among viewers before the official debut of the film, which leads to us being now in possession of trailers and posters created for us to enjoy while longing for the premiere. Stay tuned together with our service and you will be put into the picture if you wish to follow this particular project for theater all around the world.