Waiting for Batman v Superman: Dawn of Justice to come to gladden us, the developers decided to please us also with another movie about heroes under the title “Suicide Squad”. 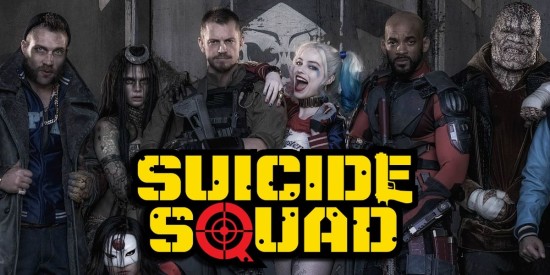 The immediate creator of the film is considered to be David Ayer.
The latest trailer for the super villain film is surely thought-provoking. One question appears in our mind: what is the threat the Squad is up against? What about the strange warriors and magical events?
Let’s say some words about the cast. Jared Leto has been served as the Joker. But it’s not a usual hero of the comics. His body is covered with tattoos.
Margot Robbie, a young rising star will be playing the part of one-time Arkham Asylum psychologist named Harleen Quinzel. She goes crazy not without help of our beloved Joker and becomes his partner in crime changing the name to Harley Quinn.
Tom Hardy gave way to Joel Kinnaman (known for participating in the latest RoboCop). The thing is that the latter mentioned actor is to take the part of an agent under the name Rick Flag Jr .
Jai Courtney famous by the way for playing in Terminator Genisys and also A Good Day to Die Hard is to become the performer of Captain Boomerang.
Cara Delevingne is expected to be a tormented Enchantress.
Lost’s Adewale Akinnuoye-Agbaje will be responsible for the part of mutant Batman villain Killer Croc. The actress under the name Karen Fukuhara is considered to be superhero and Batman ally Katana. 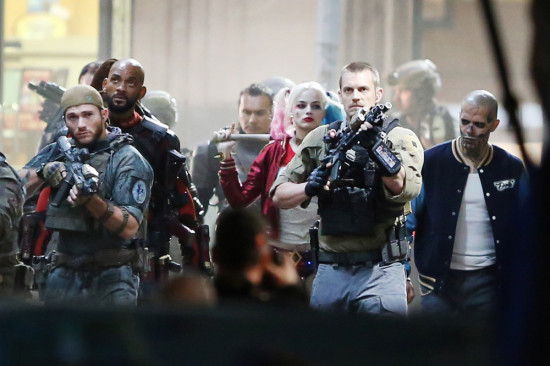 Force X (another name for ‘Suicide Squad’) is a group of superheroes charged by the government. They present nothing else but ‘deniable assets’, completing dangerous black-ops missions for the government.
The team works out of prison under a strict control of an agent named Amanda Waller, who keeps the motley crew of villains on a tight leash with remote bombs that can be activated at any time.
It is curious that the up-to-date variant of the Suicide Squad was presented by John Ostrander as far back as in 1987 event called Legends. The team has distinguished by a revolving cast of frequent villains from around the DC Universe.
The most near description of the film tells that the superheroes’ crew find themselves armed to the teeth and sent to defeat an "enigmatic, insuperable entity" (what does it really means?) before conceiving that they have been about to fail from the very beginning.
Don’t expect a small army of professional killers like the Suicide Squad to take that lying down. 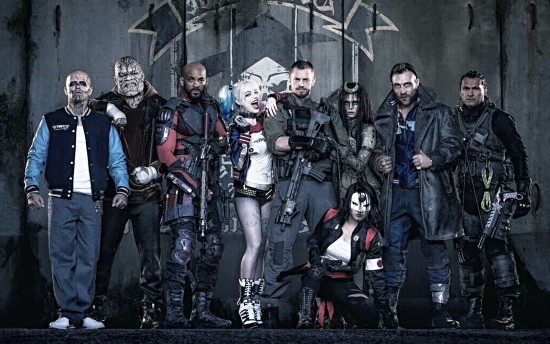 The film based on comics is to be launched in this year. The Suicide Squad release date is appointed for August 5, 2016. Thus, it is to be premiered practically in a half of a year. While waiting for the appearance of the film, it is highly recommended to get acquainted with the trailers and posters. Subscribing and staying tuned with us will be the guarantee of you not missing the important information about the film if you are the fan of the comics.