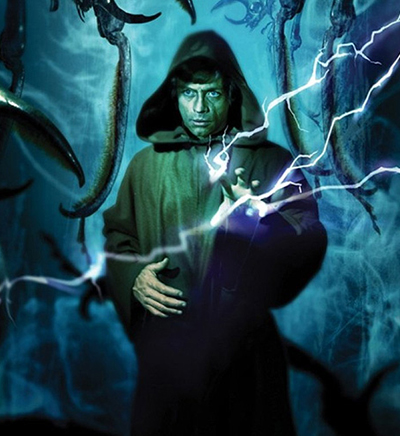 Star Wars: Episode VII – The Force Awakens is a much-expected fantasy film, a sequel to the Star Wars films by George Lucas. The seventh part will start the new trilogy (episodes VII, VIII and IX) while continuing the story unfolding in the sixth part of the stellar series. Star Wars is an iconic sci-fi movie which has brought up more than one generation of admirers. Apart from the 6 episodes, the Star Wars universe contains also numerous books, graphic novels, video games, animated films, etc. The entire series started back in 1977 when the genius director George Lucas released his first film – Star Wars: Episode IV – A New Hope.

The release date of the new film is appointed at 18th December 2015. All the episodes, except for the Roman numbers, contain subheadings. The full title of the 7th episode is not yet known for sure.

George Lucas is the creator of the three original movies. 20 years later, after the success of the IV, V and VI episodes, the author came back to his work and produced another trilogy (episodes I, II and III) telling of the events taking place prior to the first three films.

Previously, Lucasfilm company took care of the films production. After some time since its acquisition by The Walt Disney Company another trilogy was announced. The new stage will start with the seventh episode. The film is being directed by J.J. Abrams who is well known by his films Star Trek, Super 8, Mission: Impossible III. The cast includes:

The plot is kept secret, but some scattered information regarding the details of the 7th episode is available. It has been acquired mainly from the announcements by George Lucas which he made in relation to the future of the space opera.

It is known that the events of the upcoming film will take place 20-30 years after the story of the 6th episode. The revival of the New Republic will be the central theme in the movie. The key characters will be the Skywalker family.

The full list of the Star Wars episodes is below:

According to the plans of its creators, the new trilogy will not end the series. On the contrary, it will lead the way to other spin-offs which will expand the Star Wars universe.

The music to all the previous films has been written by the American composer John Williams. He has expressed his willingness to write the score to the upcoming film as well.

The most important element in the Star Wars series is the Force which is some universal energy field which can be manipulated by individuals who have reached a certain stage of development. Those who master it become jedis who are capable of affecting the environment with the energy of the Force.

The Star Wars universe has made a great impact on the present-day culture. As many art historians believe, the release of these films has become one of the most important events in the contemporary society’s cultural life. 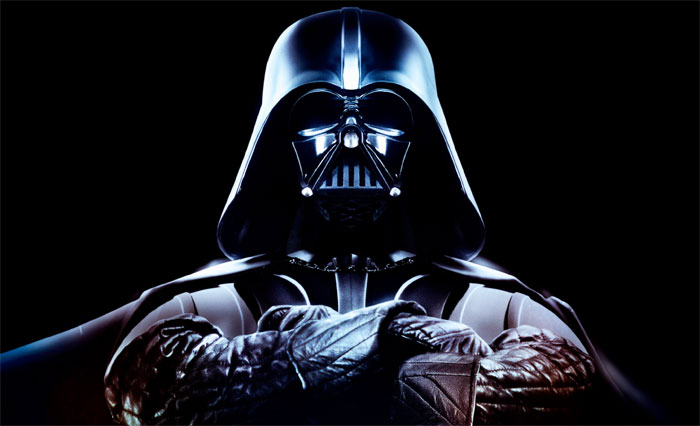 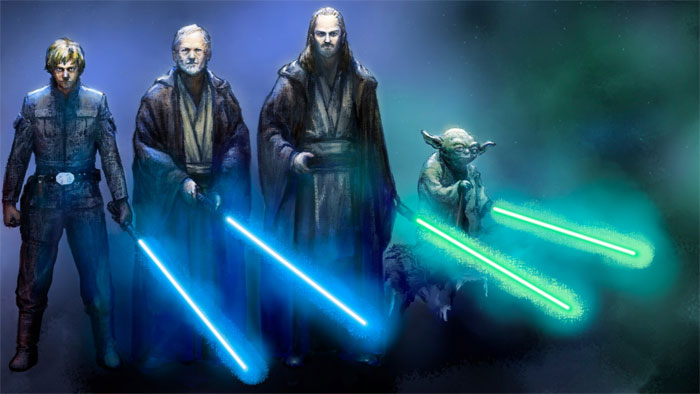 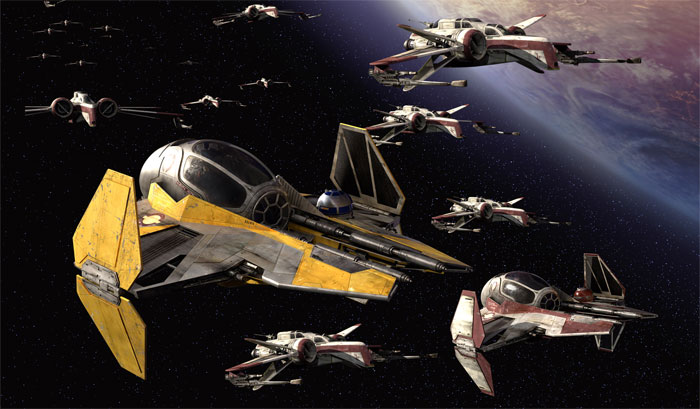