Two years ago, the first chapter in the Star Wars sequel trilogy was launched. Now it is time for the next chapter, which is already underway. Moreover, Star Wars: Episode VIII (that is the officially defined title of it, the working one is considered to be Space Bear) release date is determined by the production company called Lucasfilm and the distributing studios of Walt Disney Studios and Motion Pictures.
The main photography started in the first half of 2016 having been delayed due to some additional re-writing process. It was arranged at Pinewood Studios, in particular. Let’s see what it will result in but he expectations are high, by no means, aren’t they? 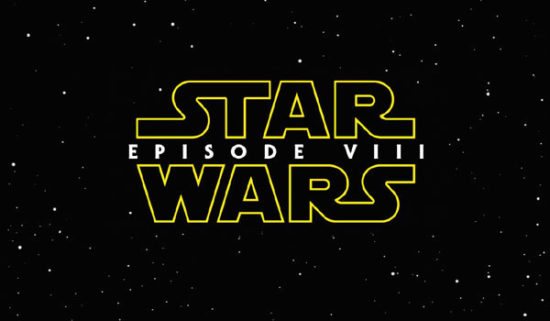 A fresh epic addition to the narrative of the motion picture series is surrounded with many rumors regarding the plot and the cast members. Well, we are set to enlist the participants of the performance crew who will certainly appear on screens. They are: 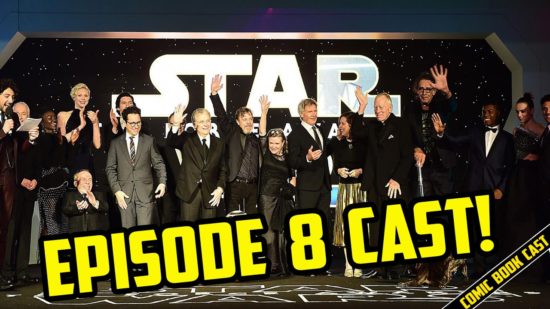 The additional team of actors includes also the names of Peter Mayhew and Joonas Suotamo who will reprise their part of Chewbacca, as well as Billie Lourd, Timothy M. Rose, Mike Quinn, and Simon Pegg.

Premiere in 2017 and News About the Sequel!

About two years ago, the release was exposed to be set in 2017. Bob Iger also stated the concrete premiere date to be March 2017. At the start of 2016, we faced some disappointing news that the story is postponed to December 15, 2017. As for now, this is the final release date. Let’s see who things will unfold.
The disappointment was changed to anticipation by mean of revealing the info regarding the sequel, Episode IX, specifically. This will be the final chapter in the sequel trilogy. It is already scheduled for 2019. Colin Trevorrow will be directing the story. The photography has been already planned for 2017.
Do you look forward to more specifics regarding this franchise? You have come to the right place! Follow us and you will get to know everything in time and at first hand!