The upcoming flick is going to become a revamped version of the Spider-Man franchise. Currently, Spider-Man: Homecoming release date has been already defined. Let’s reveal it a bit later and now as for the production issues and the performance crew.
The directorial duties come to be brilliantly performed by Jon Watts.  Jonathan Goldstein and John Francis Daley lead the team of authors of the screenplay.  Columbia Pictures, LStar Capital, and Marvel Entertainment are the companies responsible for the entire fabrication.

In October 2016, the main photography was already over. The places for the shooting were various including New York City, Washington, D.C., and even Berlin. The photography of this flick coincided with the shooting of such new films as Guardians of the Galaxy Vol. 2, Captain America: Civil War, Doctor Strange, and  Thor: Ragnarok.
In the collection of the motion pictures that form the Marvel Universe, it will the sixteenth addition.
Among the performers included into the acting cast, we should name the following: 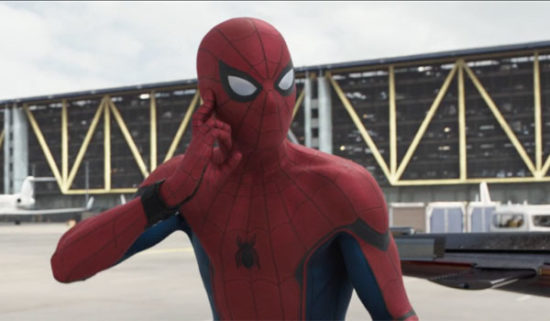 In this upcoming movie, Peter Parker will keep navigating his new identity after being bitten by the radioactive spider. The super abilities of this guy inspire him to protect people from the evil side of our life.
After being thrilled by his experience in Avengers, he comes back home and attempts to lead a normal life of a guy of his age having delved into an everyday routine. But a new threat is waiting for him in the upcoming movie coming from the Vulture, serving as a new villain. 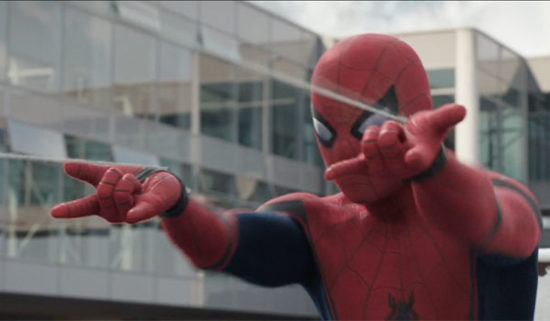 Sa for now, the premiere throughout the world is scheduled for July 6, 2017. This has been announced quite recently. Half a year is left and the level of anticipation grows with each day coming, as the expectations are high. What new adventures will be at the center of narration? Do you believe that they will as much brilliantly represented as in the predecessors? How do you think? Share your consideration with us!
Follow us and you will be notified about any particulars that become known regarding this project!