Snatched (the initially given title was Mother/Daughter). That’s a comedy filmed planned to be released in the USA in spring of this year. The direction matters are carried out by Jonathan Levine. The script was created by Amy Schumer, Katie Dippold, and Kim Caramele. The main cast of the film includes Schumer and Goldie Hawn (for the full list of characters, get to IMDb). The action of Snatched revolves around a mom and a daughter starting an unpredictable journey after spoiled holiday plans. The co-creator of the script said that the storyline was inspired by relationship with her mom. Snatched release date has been announced. Find it out in the end of the article.

Emily, a spontaneous and emotional woman about thirty is one of the main characters of Snatched is dumped by her boyfriend. Her mom persuades her to accompany her on a journey to Ecuador. Together with her mom, Emily starts on an adventure. However, it doesn’t last long – a mom and a daughter are kidnapped. That’s where the real story begins. They get trapped on a wild journey in an unknown place. That’s a perfect chance to check whether their mother-daughter relationship is actually strong. They need to unite their strengths in order to escape and get out of the thick jungle unnoticed. 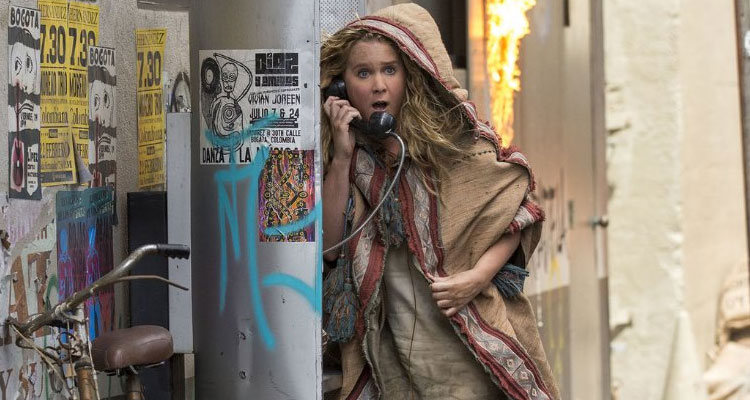 On the 22nd of May 2015 there was an official announcement in the media about Amy Schumer participating in an upcoming action comedy created in collaboration with Katie Dippold, responsible for writing the script. However, later Schumer rewrote the script together with her sister Kim Caramele. The production matters were carried out by Paul Feig together with Feigco and Jessie Henderson. The worldwide distribution is held by 20th Century Fox. On the 18th of August 2015, Jonathan Levine was rumored to deal with the direction. 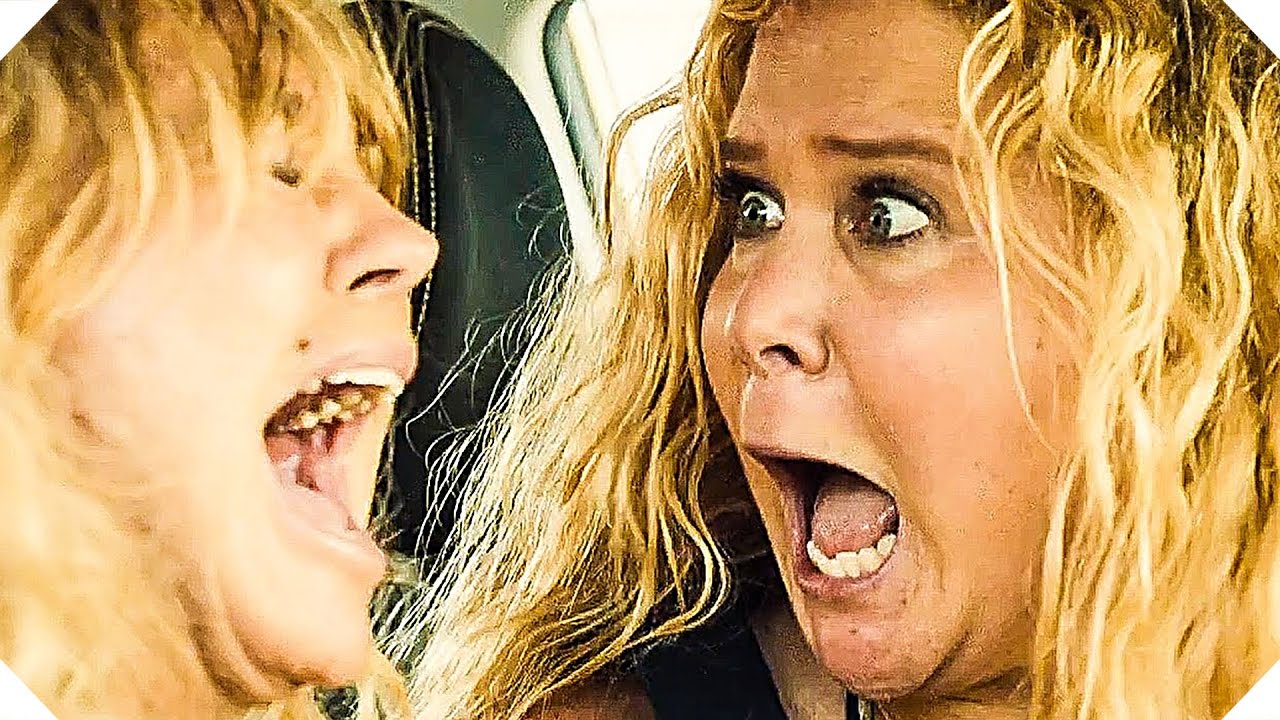 On the 8th of February 2016, there were reports about Goldie Hawn getting ready to participate in the role of a mom. That’s her first role after The Banger Sisters released in 2002.

The principal photography and filming started on the 15th of June 2016. The filming was initially held in Hawaii and finished on the 12th of August 2016. On the 12th of December 2016, Schumer officially announced the title. Snatched was planned to hit the big screens in the middle of May 2017. 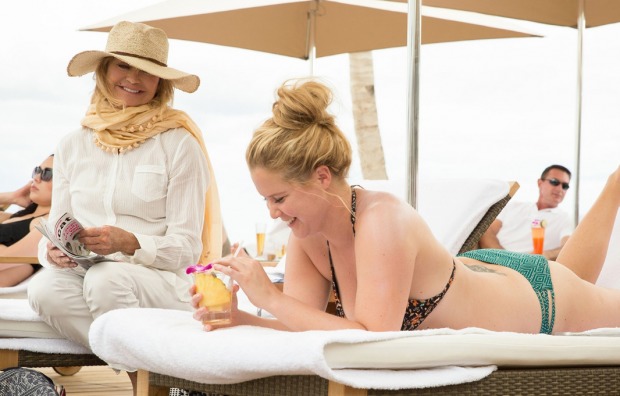 The release of Snatched is planned for the 12th of May 2017. The release is carried out by 20th Century Fox in the United States of America.