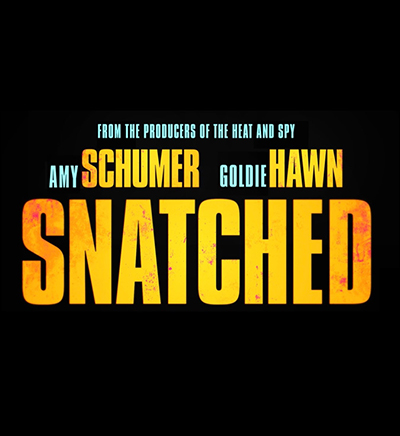 Snatched is an enthralling film, which was created in the USA. It is of the comedy genre, so you will have a lot of fun when watching it. The premiere of the film Snatched will be on the 12th of May in the year of 2017.

Pay attention, that the cast of actors in this cinema masterpiece is rather huge. But only the main characters will be presented here:

The director of the film is Jonathan Levine. The scriptwriter is Katie Dippold. Among the producers, we must underline Peter Chernin, Paul Feig, Jessie Henderson, Michael Kruzan, Donald J. Lee Jr.

In the storyline of the new comedy Snatched you will see the relations between calm mother and her adventurous daughter. Of course, they love each other, but the mindset of this two people is different. Sometimes they even can`t spend time together, because for both of them that is a great problem. They also can`t live together for a long period of time.

But, despite it, they decided to have the best relations and they come to a rest together. One of the daughter`s friend told her, that Latin America is the best country for relaxation. At the first time, the mother doesn’t want to come to such an exotic place because her aim is to spend free time calmly. Besides, she didn’t like the heat and bright sun.

But, after a long conversation, they decided to come to an Equador. This trip started to be unbelievable for mother – on the reception he drinks a hot cocktail and then she tries to hide from the strong Equador sun. But her daughter wanted to have the best sunburn, so she even didn’t use the special body lotions. Here she tries to come off and in one of the parties she meets a brutal latin guy.

But what will be the result of this meeting? One day they got into danger and unanimous bandits stole the girl and her mother and send them to the jungles. So now they must do everything together, in order to overcome all the problems. Here they must be a real team and forget about all their problems.

So, what will be the result of such trip? And would they find the quit from such a situation in the foreign country?

That will be the most mind-numbing comedy for your family and everyone will be excited. 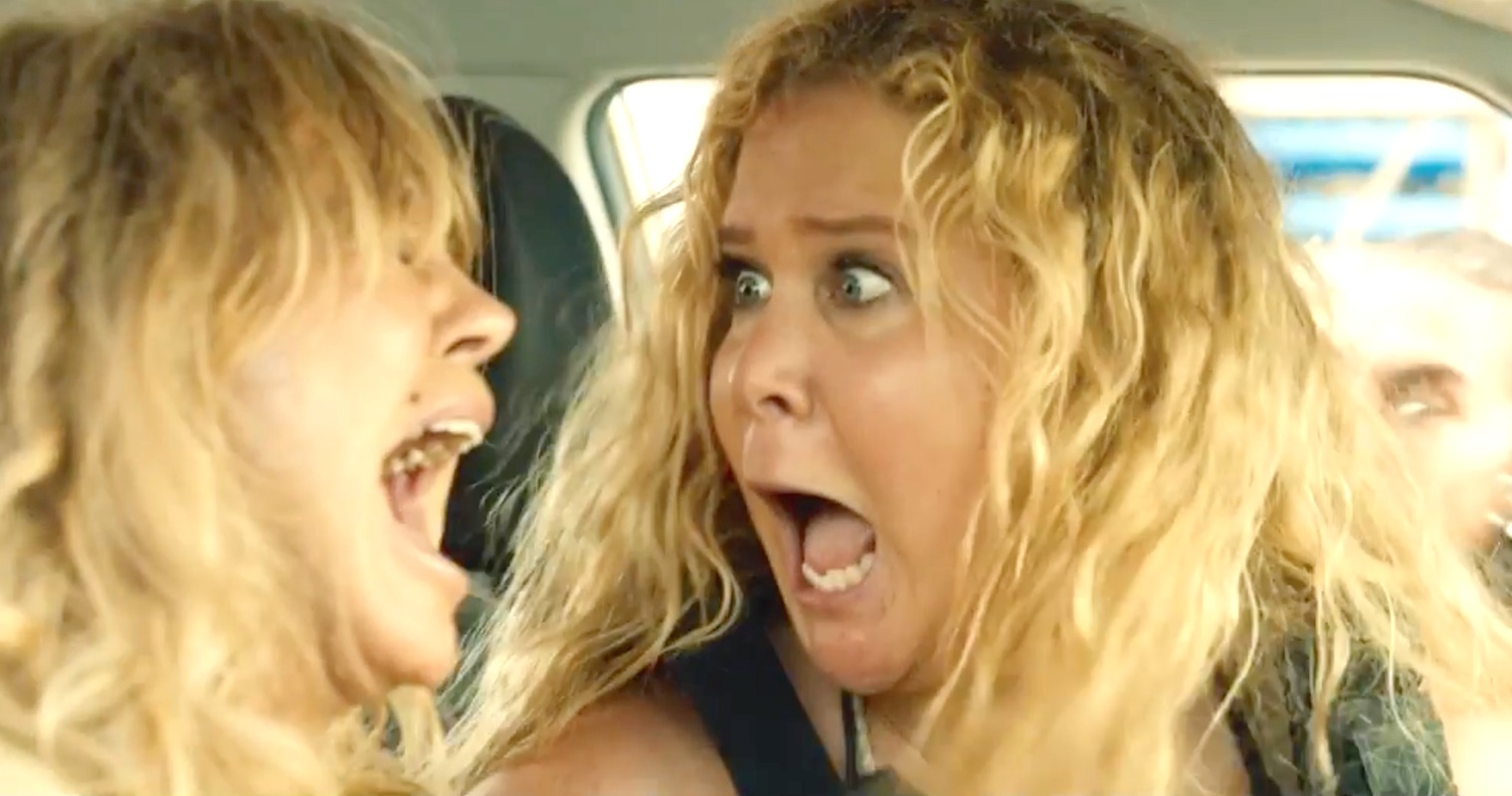